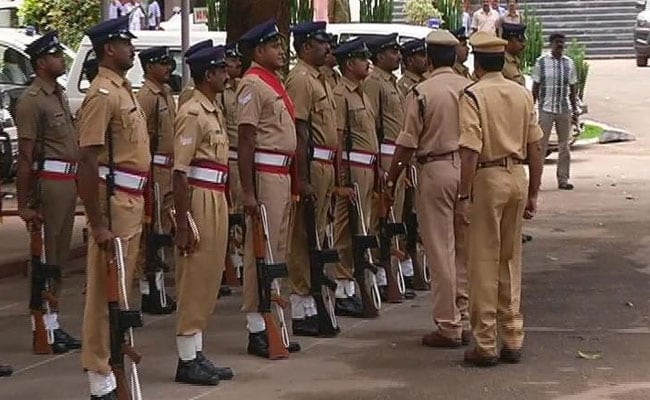 Kerala Police increased forces in the districts that are on the border with Tamil Nadu.

Thiruvananthapuram: Security has been increased on the Kerala-Tamil Nadu border as J Jayalalithaa continued to be critical on Monday after suffering a cardiac arrest on Sunday.

Security at various places in Kerala including at the famed Sabarimala temple was hiked.

The police also cordoned off certain areas in the famed Sabarimala temple located at a hilltop, using ropes to ensure that no untoward incidents occur.

A huge number of pilgrims from Tamil Nadu were coming to the temple for the two-month-long festival season that got underway in November.

The popular tourist destination of Thekkady in Idukki district that borders Kambam of Theni district in Tamil Nadu - the route most take from Tamil Nadu was also under close vigil.

Promoted
Listen to the latest songs, only on JioSaavn.com
Likewise at Munnar - another popular tourist and work destination of the Tamil people, was given extra security by the Kerala police.

Ever since reports surfaced on Sunday that Jayalalithaa's condition deteriorated, Kerala authorities were monitoring the situation as things could get out of hand due to emotional outburst.