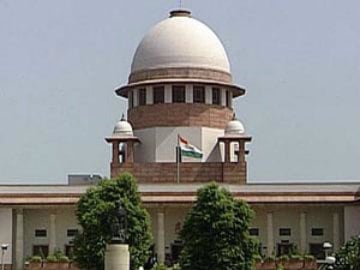 The statement comes after Congress leaders in Kerala have been discussing whether a former chief justice of India should be appointed the governor of a state.

However, there has been no official announcement of the new governor's name yet.

Justice Thomas, who retired in 2002 after serving on the apex court for six years, said there was no legal impediment for retired judges to take up posts, be it of a governor or other posts.

"But, in my firm opinion, there should be a quarantine period of two years because judicial posts are delicate ones," Thomas told IANS.

"People always look up to the judiciary and they should not have any doubt that a particular judge has favoured a particular government....a two-year period would be good enough," he said, pointing out that he did not take up a National Human Rights Commission offer after he retired.

He said he still has the letter of appointment sent by the then president and also the copy of his letter stating his inability to take up the post.

Both the senior Congress leaders said it was not apt for a CJI to take up the governor's post and it should be open to debate by all, including constitutional experts.

Promoted
Listen to the latest songs, only on JioSaavn.com
Sathasivam, 65, who hails from the neighbouring state of Tamil Nadu, was the 40th chief justice of India, holding office from July 2013 to April 2014.

Chief Minister Oommen Chandy Monday said as per convention, the central government gets in touch with the state ahead of appointing a governor. And so far nothing of that sort has happened, he added.