M Veerappa Moily recalled that the Congress could not get "independent existence" in Tamil Nadu and always aligned with either the AIADMK or DMK. 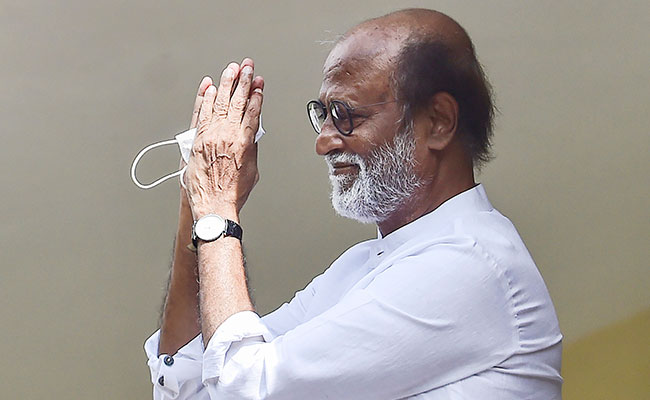 Tamil superstar Rajinikanth will not click in the southern state's politics, where the ethos of Dravidian culture has always manifested, senior Congress leader M Veerappa Moily claimed on Friday.

The former Union Minister recalled that the Congress could not get "independent existence" in Tamil Nadu and always aligned with either the AIADMK or DMK.

"I don't think the Rajinikanth politics will click because the ethos of Dravidian culture has always manifested in the politics of Tamil Nadu," Mr Moily, who was in-charge of Congress affairs in Tamil Nadu several years ago, told PTI.

"Any political party in Tamil Nadu cannot survive without the affiliation to a Tamilian party, regional party," the former Karnataka Chief Minister said.

Rajinikanth, Mr Moily said, has already given an impression that he is more or less aligned with the "ideals" of the BJP, adding, "that's why it (his party) cannot take-off."

"Unless Rajinikanth again nurtures himself from out of the ethos of Dravidian culture, I don't think he will have any (political) future," he said.

Rajinikanth announced on Thursday he would launch a political party in January 2021 to contest in the Assembly elections in Tamil Nadu.

BJP Leader vs Kiran Shaw Over "Communalism Will Destroy..." Warning