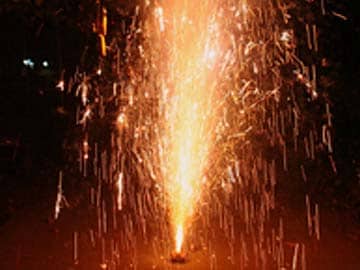 In a memorandum to the Ministry of Commerce and Industry, Association Vice President Asaithambi said chinese crackers had been imported illegally and wanted the Central government to warn customs and central excise officials about the illegal import of fireworks from China.

They would be sold during the Diwali festival season and this would affect job prospects of 10 lakh workers employed in fireworks units in India, he said.

Promoted
Listen to the latest songs, only on JioSaavn.com
Officials had seized chinese crackers worth Rs.10.31 crore in the last four years.