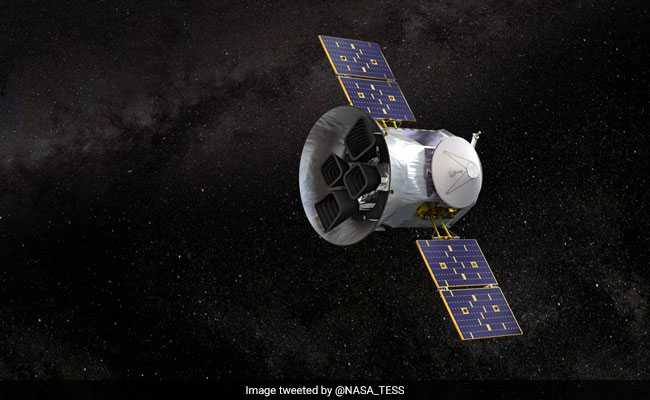 NASA's newest planet hunter telescope, the c, has now shared the first science image that it captured as part of its initial round of data collection.

Part of the data from TESS' initial science orbit includes a detailed picture of the southern sky taken with all four of the spacecraft's wide-field cameras, NASA said in a statement on Monday.

This image captures a wealth of stars and other objects, including systems previously known to have exoplanets.

"In a sea of stars brimming with new worlds, TESS is casting a wide net and will haul in a bounty of promising planets for further study," said Paul Hertz, Astrophysics Division Director at NASA headquarters in Washington. 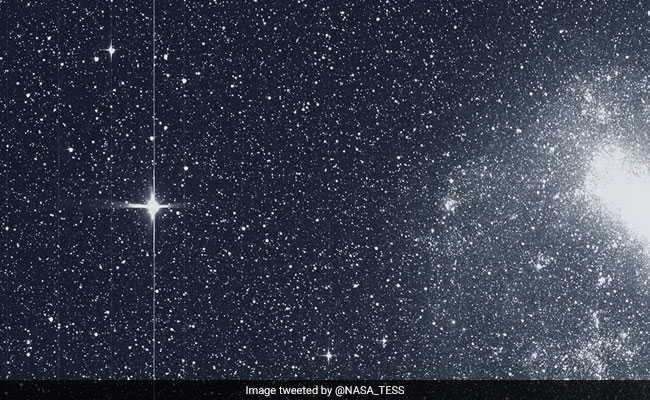 "This first light science image shows the capabilities of TESS' cameras, and shows that the mission will realise its incredible potential in our search for another Earth," Mr Hertz said.

TESS acquired the image using all four cameras during a 30-minute period on August 7, NASA said.

The images include parts of a dozen constellations, from Capricornus to Pictor, and both the Large and Small Magellanic Clouds, the galaxies nearest to our own.

"This swath of the sky's southern hemisphere includes more than a dozen stars we know have transiting planets based on previous studies from ground observatories," said George Ricker, TESS principal investigator at the Massachusetts Institute of Technology's (MIT) Kavli Institute for Astrophysics and Space Research in Cambridge. TESS's cameras monitor large swathes of the sky to look for transits. Transits occur when a planet passes in front of its star as viewed from the satellite's perspective, causing a regular dip in the star's brightness.

TESS builds on the legacy of NASA's Kepler spacecraft, which also uses transits to find exoplanets.

The spacecraft launched from NASA's Kennedy Space Center in Cape Canaveral, Florida, on April 18 aboard a SpaceX Falcon 9 rocket and used a flyby of the Moon on May 17 to head toward its science orbit.

It started collecting scientific data on July 25 after a period of extensive checks of its instruments, NASA said.