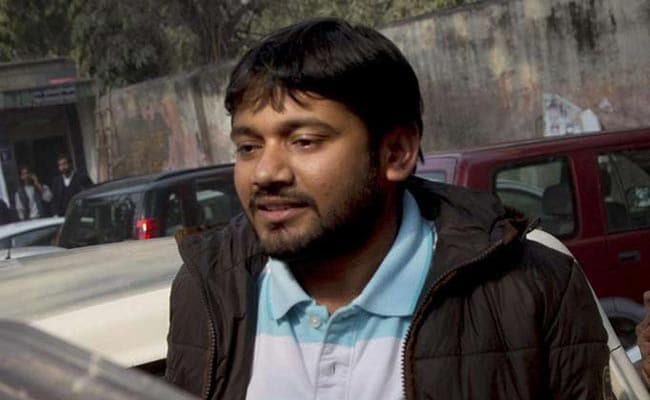 Police suspect that the packet must have been sent before Kanhaiya Kumar's visit to Pune on April 24. (File Photo)

Pune: A packet containing some suspected explosive substance, a detonator and a threat letter in connection with JNUSU president Kanhaiya Kumar's expected visit in April, was received by the office of the director of the FTII in Pune on Saturday evening, police said.

The packet was addressed to the previous director of the Film and Television Institute of India, Prashant Pathrabe.

Bhupendra Kainthola, the present director of the institute, said, "My office received the packet at 5.30 pm today and since the contents were suspicious, we alerted the police."

Senior police inspector Sushma Chavan of the Deccan Police Station said the parcel contained a detonator and a white powder, suspected to be some explosive material. It also had a letter, warning the director against allowing Mr Kumar to visit the FTII campus.

Police suspect that the packet must have been sent before Mr Kumar's visit to Pune on April 24, when Mr Pathrabe was the director of FTII.

Mr Kumar, who addressed a gathering in Pune on that day, was reportedly going to visit the FTII too, but eventually he did not.

"The contents have been sent to the forensic lab," inspector Chavan said.