According to the new set of restrictions, schools and colleges will remain closed till March 31, hotels and restaurants will be allowed to function till 10 pm, and food deliveries will be permitted till 11 pm. 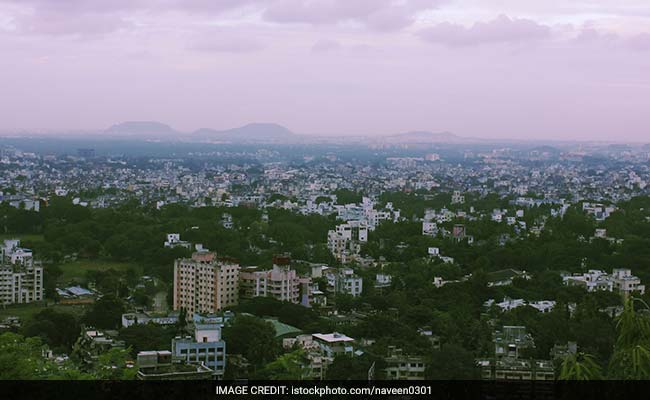 All public gardens and parks in Pune city will remain closed in the evenings.

Considering the recent spike in COVID-19 cases, the administration in Maharashtra's Pune district has directed schools and colleges to remain shut till March 31 and curtailed the operating time for hotels and restaurants.

According to the new set of restrictions, schools and colleges will remain closed till March 31, hotels and restaurants will be allowed to function till 10 pm, and food deliveries will be permitted till 11 pm, Pune divisional commissioner Saurabh Rao said.

The administration will ensure that the preparations for Class 10 and 12 board exams will not be affected at this time, he said.

Hotels and restaurants will have to operate with 50 per cent seating capacity, and operators have been asked to put up a board displaying the number of patrons in the premises at any given time, the official said.

Citizens will not be permitted to wander on city roads unnecessarily between 11 pm and 6 am, Mr Rao said.

Apart from this, only 50 persons will be permitted to gather at weddings, funerals and political and other social events, the official said, adding that stringent action will be taken by the police in case of violations.

All public gardens and parks in Pune city will remain closed in the evenings, while they will be kept open in the mornings for "serious" morning walkers, he said.

Malls and multiplexes will be allowed to operate till 11 pm, he said.

The decision to impose additional curbs was taken during a meeting with Deputy Chief Minister Ajit Pawar, who is also the guardian minister of the district.

The authorities have also held a detailed discussion on COVID-19 vaccination in the city, Mr Rao said.

"As Pune city is witnessing a rise in active cases and daily count of infections is also high, the authorities plan to send a proposal to the Centre seeking a policy decision to inoculate people above the age of 18 in Pune, as an exception," the official said.

If the Centre decides to allocate additional vaccine doses, the preparedness of the local administration was also reviewed, he said.

"According to the experts, if we inoculate people above 18 in Pune, we will be able to bring down the second wave of the pandemic here," he added.

Pune district on Thursday reported 2,840 new coronavirus cases that took its tally of infections to 4,28,344.