Who Is Donald Trump: Profile Of The New US President

Republican Party candidate Donald Trump was declared the President-elect of the US on Wednesday.

The only US President to have never held a public office or served with the military, 70-year-old Trump will be the country's oldest first-term president.

On The Campaign Trail

On the road to securing an historic win, Trump promoted himself as the ultimate success story. He dated beautiful women, married three of them (including current wife and former model Melania), had his own television reality show and erected skyscrapers that bore his name in big gold letters. Everything in his life was the greatest, the hugest, the classiest, the most successful. His critics however assailed his experiences with bankruptcies, the failures of his Atlantic City, New Jersey, casinos and what they viewed as the misplaced pride he showed when presented with evidence he avoided paying taxes. 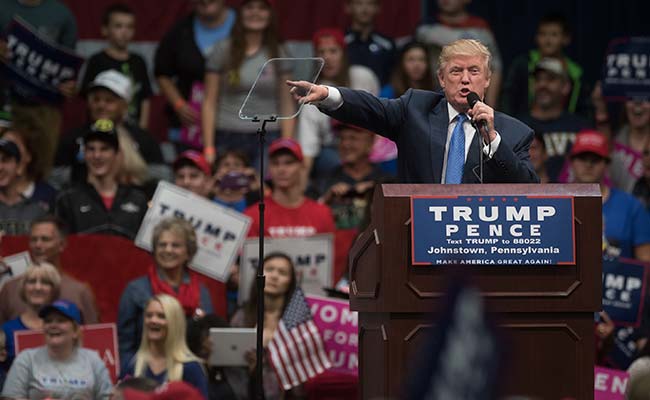 Donald Trump donned a loud, boastful demeanour during his campaign for the 2016 US elections.

Trump's appearance on the campaign trail seemed to be a reflection of his role as the host of 'The Apprentice' - a reality TV show where contestants who fell short in competitions were dismissed with a crowd-pleasing bark "You're fired!".

In speeches that were mostly unscripted, Trump often boasted about everything from his money to his IQ. His three oldest children - Donald Jr., Eric and Ivanka, along with Ivanka's husband, Jared Kushner are seen as the closest to him.

Born in the New York City borough of Queens in 1946, Trump was the fourth of five children of Fred Trump, who would become one of the city's biggest developers and landlords, and his wife. It was Fred Trump who taught Donald the value of self-promotion and a killer instinct.

Not an easy child, Trump says he his parents sent him to the New York Military Academy in the eighth grade in hopes of instilling needed discipline. Through student and medical deferments during the Vietnam War, Trump would never serve in the US military. 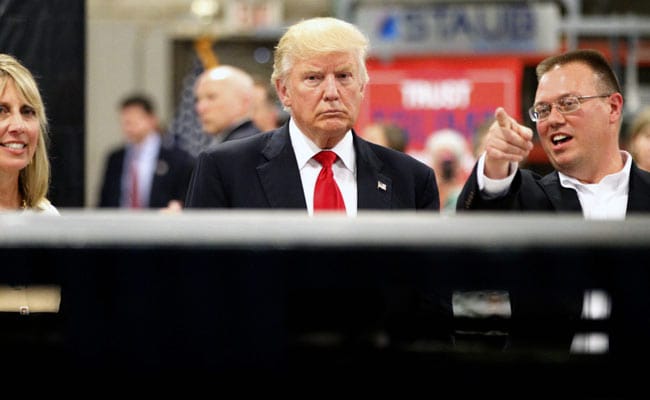 Donald Trump has used his record as a businessman for convincing voters about his ability to govern.

After graduating from the University of Pennsylvania, Trump went to work for his father's company which owned an estimated 15,000 apartments. Charged with racial bias in their rental practices in 1973, the Trumps reached a settlement with the US government.

Trump eventually went into business himself in Manhattan with a $1 million loan from his father. He became a regular at some of the city's most exclusive clubs and developed a reputation as a ladies' man.

Soon, he made his mark with a series of real estate and development deals. He opened his flagship, 58-storey Trump Tower, in 1983 which serves as both his primary residence and Trump Organization headquarters.

Promoted
Listen to the latest songs, only on JioSaavn.com
Trump's projects had mixed success. His failures included the real estate-oriented Trump University, Trump Mortgage, Trump Airlines and Trump Vodka but it was his experience with four casinos in Atlantic City, New Jersey, that dented the reputation of his empire the most.

Trump had claimed he had a fortune of $10 billion but in September, Forbes magazine estimated it at $3.7 billion, making him the 156th richest American.