Priti Patel campaigned to leave the European Union in 2016, and since leaving government has been an outspoken critic of former Prime Minister Theresa May's approach to Brexit. 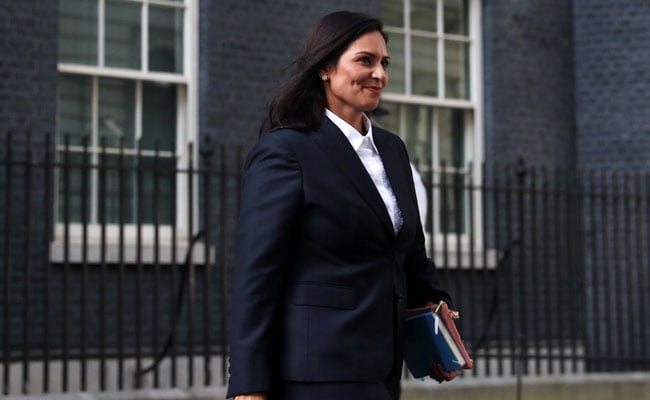