Manish Sisodia, Satyendar Jain, Gopal Rai, Rajendra Gautam and Kailash Gehlot are the other MLAs who will take oath as Cabinet ministers with Mr Kejriwal at Delhi's Ramlila Maidan. 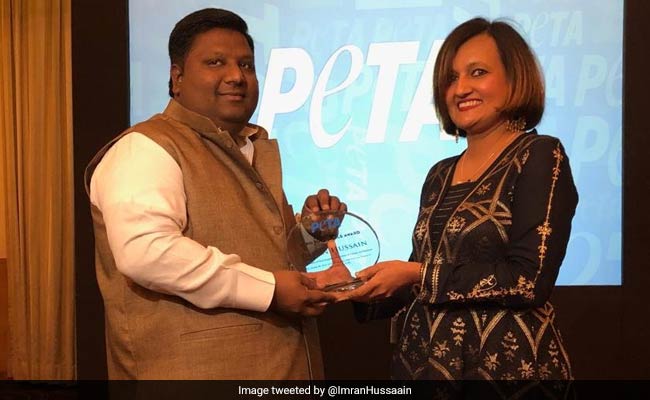 Imran Hussain won by an impressive margin of over 36,000 votes last week (File)

Imran Hussain, the Ballimaran MLA, has been retained as a Cabinet minister in the Arvind Kejriwal government. He will take oath of office on Sunday along with his five Cabinet colleagues and Arvind Kejriwal, who will be sworn in as the Delhi Chief Minister for the third time.

Manish Sisodia, Satyendar Jain, Gopal Rai, Rajendra Gautam and Kailash Gehlot are the other MLAs who will take oath as Cabinet ministers with Mr Kejriwal at Delhi's Ramlila Maidan.

Arvind Kejriwal's Aam Aadmi Party surged to power in Delhi for a third term last week , boosted by a massive mandate of 62 seats - just a shade lower than its record 67 seats of 2015.

"I love you Delhi," the Chief Minister declared from the party office after the win, predicting the beginning of a "new kind of politics" focussed on local issues and the government's delivery.

Imran Hussain, who had won from the old Delhi constituency in 2015, won by an impressive margin of over 36,000 votes last week.

Imran Hussain was the Minister of Environment in the previous AAP government. He had defended his party when the opposition slammed the Delhi government over pollution.

As an environment minister, he was awarded by the Ethical Treatment of Animals (PETA)-India for banning the Chinese manjha, or the glass-coated kite strings, across Delhi.

In 2018, Mr Hussain was manhandled at the Delhi Secretariat by a crowd protesting against the alleged assault on Chief Secretary Anshu Prakash. The party had complained that no action was taken against those who attacked Mr Hussain and his aide.