Masterplan to Develop Patna as a Metropolitan Soon 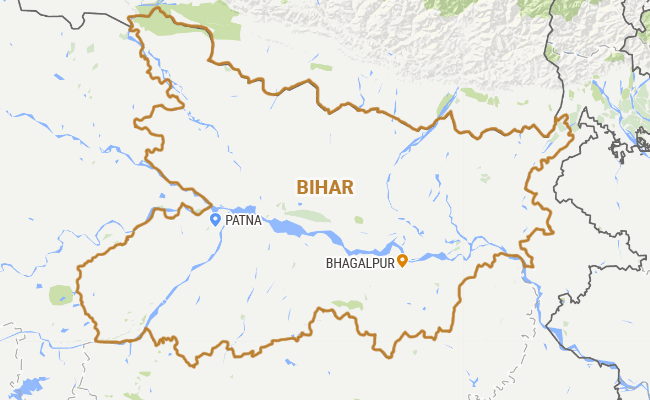 Patna: A masterplan to develop Bihar's capital Patna as a metropolitan city is likely to be unveiled soon after a wait of over 30 years, an official said today.

The move comes ahead of the upcoming state polls.

"Patna's draft master plan will be sent to the state cabinet probably next week for its final approval," he added.

Last year, Patna's draft master plan was put in the public domain for suggestions and objections from the over two million residents after the state cabinet declared the "plan area" in the proposed master plan for Patna.

Mr Meena said the city would be spread over 1,167 sq. km against the existing 250 sq km. Over 600 sq. km area has been marked as urban area, which includes setting up of two satellite towns to cater to urbanisation and population growth in the next two decades.

The city will have an area of over 400 sq. km marked as green cover. It has been proposed that over 16 per cent of the total area will be used for roads.

Chief Minister Nitish Kumar roped in the Centre for Environment Planning and Technology, Ahmedabad, in 2011 to prepare the master plan.