Jammu and Kashmir: The man, who also tried to falsely implicate his sister-in-law in this case, was traced by police within 24 hours of receiving a complaint. 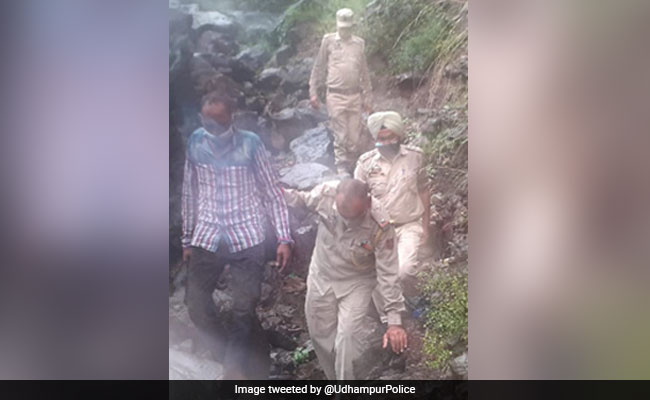 Jammu and Kashmir: The man told police he had borrowed Rs 1.5 lakh from locals for his daughter's wedding

Unable to repay money borrowed from neighbours for his daughter's marriage, a Jammu and Kashmir resident staged his own "kidnapping" and fled from home, but was traced by police within 24 hours of receiving a complaint.

The man, a resident of Udhampur district in Jammu, also tried to falsely implicate his sister-in-law with whom he had some dispute.

According to the police, a man filed a complaint at Tikri police post on Wednesday that his son had gone missing under mysterious circumstances and that his clothes were found near their house.

A police team was constituted to search for him. He was soon traced to the Khalda-Sukal Gali area on Udhampur-Reasi border.

During interrogation, the man told police that he was unable to repay Rs 1.5 lakh he had borrowed from locals for his daughter's marriage and that he staged his "kidnapping" to avoid the lenders.

Further investigating in the case is underway.