Team Sonia Meet Today Exhibits The Scale Of Its Crisis

A safe prediction is that no matter what the Congress party draws up today, the BJP, which is busy coopting Gandhi into its own pantheon, will beat its rivals with a humongous blueprint for the occasion.

In attendance at today's brainstorming session is Priyanka Gandhi, General Secretary in charge of UP, but brother and former party chief Rahul Gandhi is missing. 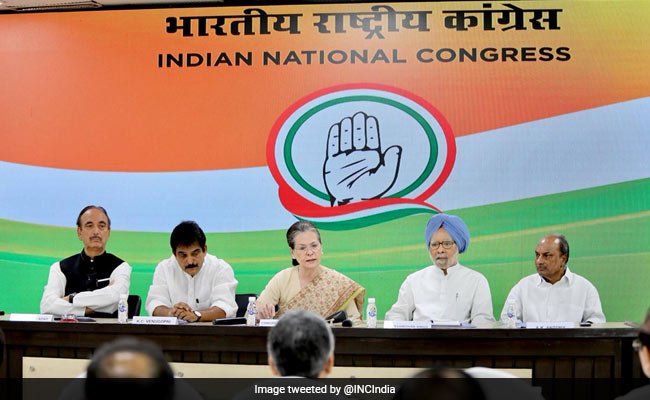 Team Sonia is reluctant to comment on the battle of the three state elections, now just weeks away, in Maharashtra, Haryana and Jharkhand. The Congress' membership drive could not be more needed - it has seen a series of leaders in Maharashtra racing out of the emergency exits ahead of the election. The group includes actor Urmila Matondkar who joined the Congress just five months ago. She blamed "petty in-house politics" for her decision.

The degree of upset has been on sumptuous display as Milind Deora, the former Mumbai chief, and Sanjay Nirupam, who he replaced, have attacked each other on social media, the Congress' new and preferred battleground - the party lacks the cadre to move their fight to the ground.

Nirupam told NDTV in an interview that the party would lose the Maharashtra elections. With friends like these, etc. 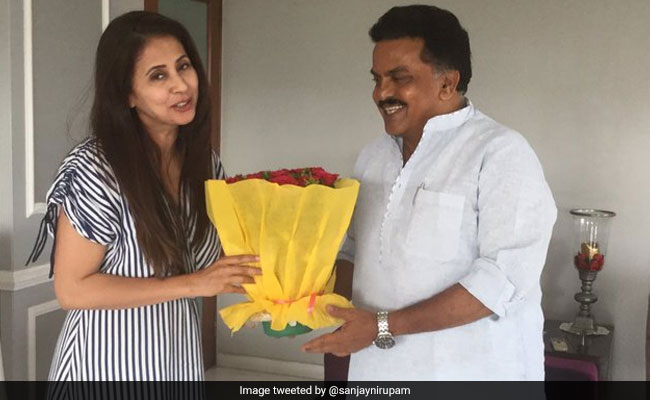 He isn't wrong, of course. As the BJP takes on the Congress in three states, the latter's preparations have been non-existent as leaders in these states are full-time engaged in a steady patter of dissing each other. After much heartburn, Bhupinder Singh Hooda was given charge of Haryana as chief of the election committee but now leaders who are close to him say it is too late for Hooda to make an impact. They cite the example of Captain Amarinder Singh, Chief minister of Punjab, who rebelled a full year ahead of his election to ensure he was given the space to operate freely.

It would be mind-boggling for anyone but Congress leaders to understand why you have to rebel against your own party to have a real shot at winning the elections. But those familiar with or engaged in the durbar culture of the Congress "high command" say their is no other way. "You first have to win against Congress rivals, then against the Delhi high command and then only can you turn your attention to the rival political party in the electoral fray," said a Maharashtra leader wrly. 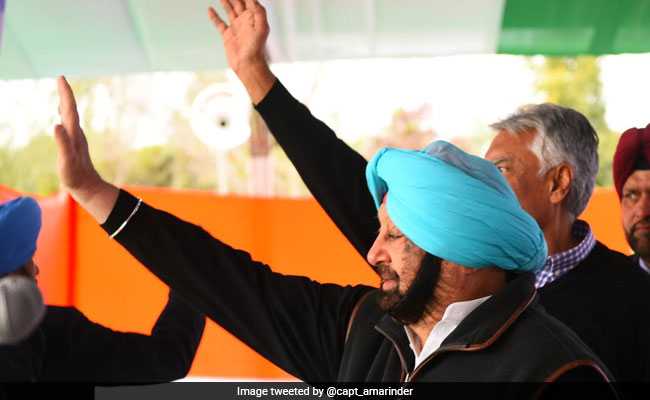 While the BJP and Amit Shah plan how to emerge as the bigger party in Maharashtra without upsetting ally Shiv Sena even while making it clear who's boss, the Congress has just about managed to conclude its seat-sharing arrangement with Sharad Pawar. And that only happened when Sharad Pawar called up Sonia Gandhi to warn that unless the deal was concluded, there would be more defections from both parties to the BJP. Pawar was right. After Urmila Matondkar, Kripashankar Singh, the North Indian face of the Congress in Maharashtra, quit and now plans to join the BJP.

Pawar himself is reportedly busy advising both branches of the Thackeray family, Uddhav and Raj, on how to get the best deal from Amit Shah, possibly because Pawar understands his time is better spent on maneuvering the winning team's strategy rather than dealing with his alliance with the Congress. 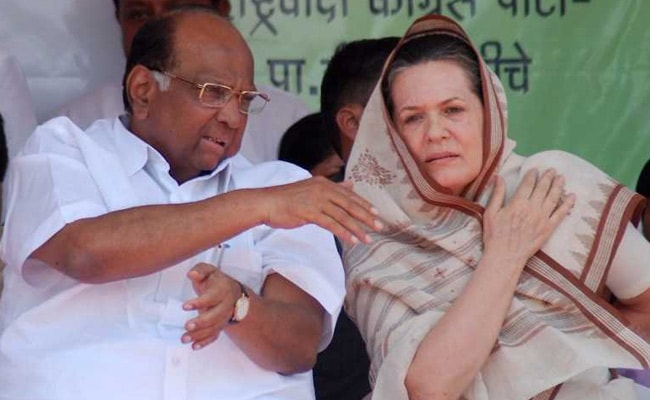 Team Sonia talked about a training module for workers and leaders but the ideological vacuum at the heart of the party is stark. The Congress does not seem to know what it stands for today as leaders publicly shred party positions. A programme to copy the RSS cadre is hardly a panacea. The RSS cadre believes in a clearly-defined ideology, the Congress worker (if she exists) does not have this luxury.

Even the shutdown in Kashmir and the detention of mainstream leaders like Farooq and Omar Abdullah have met with a muted protest limited only to the Congress' SM handle.

The arrest of former Finance Minister P Chidambaram and Karnataka leader DK Shivakumar have again been protested weakly. Neither was discussed in the meeting today. The clear overreach of the investigative agencies such as the CBI, ED and tax department under the Modi government has met with more protest from West Bengal Chief Minister Mamata Banerjee than Sonia Gandhi. 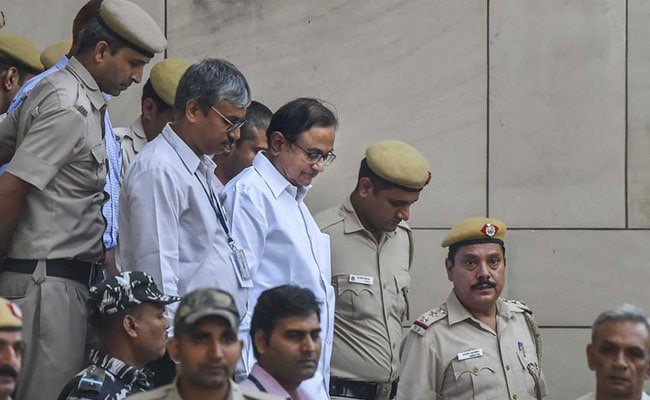 P Chidambaram is in judicial custody in the INX media case

"Even the tanking of the economy with daily bad news has not seen us hold any protest. We need to hit the ground hard on this, tell people about the lack of jobs, but after one talk from Dr Manmohan Singh, we just stopped," said a Congress leader to me.

Underwriting the crisis, party treasurer Ahmed Patel has warned state units and candidates that a massive shortage of funds means they have to fend for themselves in the elections. Even that was not discussed today.

It is totemic of the Congress' current status that it met today with an agenda that would baffle its rivals- and indeed its own leaders. Never before has the party been so out of synch with either the country's needs or its own.