Opinion: Kejriwal In Punjab After Farm Laws - What His Visit Helps Establish

The three farm laws have finally been withdrawn. The Prime Minister himself announced this in his address to the nation on Friday on the occasion of Gurpurab. But instead of welcoming the initiative, farmers are still on the warpath. They have categorically stated six more demands and had a mammoth Kisan Mahapanchayat in Lucknow. It was expected that with the announcement, farmers would go back to their homes, satisfied and victorious. Instead, a new debate has started - has the PM made a mistake by conceding their demands?

A bigger debate perhaps is whether the announcement has changed things on the ground. Will it help the BJP neutralise the anger of farmers, especially in UP? Or will it help other parties who can claim Modi has conceded a big mistake? In Punjab, will ex-Congress Chief Minister Amarinder Singh gain from the early stand he took in favour of the farmers' movement, or will it be Arvind Kejriwal's Aam Aadmi Party or AAP which will leverage this better? Remember that Kejriwal had visited the protesting farmers and told them his government would extend all kinds of support. 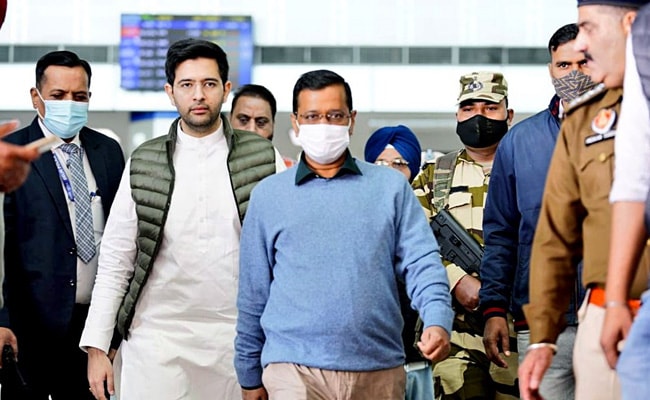 It is in this context that Kejriwal's trip to Punjab just three days after Modi's announcement should be viewed. But instead of going big on the farm laws being repealed, he tried to capture the imagination of the women of the state like Nitish Kumar did in Bihar and similar to what Priyanka Gandhi is attempting in UP. He announced what he termed as the world's biggest 'women allowance' scheme: each woman above the age of 18 years in each household will be given a thousand rupees every month, and this will be directly deposited in their account if his party forms the government in Punjab. If his announcement is any indicator, then it can safely be said that he is skeptical of his support to farmers guaranteeing him enough votes to win Punjab.

Kejriwal's strategy could be based on the fact that all political parties except the BJP supported the farmers' agitation, so it may not be AAP alone that benefits from the cancellation of the farm laws. Amarinder Singh not only supported the movement but met Home Minister Amit Shah to convince him that farmer demands should be met as the unrest was also important from the national security point of view. Amarinder Singh has left the Congress but the top leadership of the party including Rahul Gandhi were always sympathetic to the farmers' cause. The new Chief Minister, Charanjit Singh Channi, had even demanded a memorial for the farmers who died during the agitation. He had also promised to pay compensation to the next of kin of the farmers who died. So Amarinder Singh's exit will not impact the voting behaviour of the agitating farmers towards the Congress. The Akali Dal, which initially supported the farm laws, exited from the Modi government in September, 2020 and ended its alliance with the BJP. But the party is not going to benefit from the breakup although it very smartly tied up with Mayawati's BSP which has a good presence among the Dalit voters. 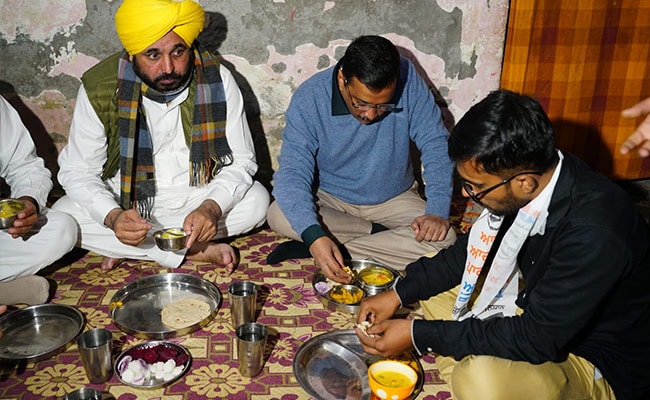 With Amarinder Singh setting up his own party, the Congress vote is likely to be split. The Congress also has to contend with the revolt of Navjot Singh Sindhu, its state president. AAP should have been able therefore to take a clear lead. But that does not seem to be the case - at least not yet. AAP was forecast to easily win the 2017 Punjab election, but the Congress took the state. AAP, as the main Opposition party, should have spent the last five years expanding its visibility and building on its foundation, but AAP's Punjab leaders spent the time fighting with each other. Their big leaders in Punjab either left the party or were forced to exit. This finally resulted in AAP winning only one of Punjab's 13 Lok Sabha seats in 2019. And it was decimated in the local body elections19 months later.

There is no denying that after AAP has established a huge footprint in Punjab after Delhi. But the party in my opinion has to overcome the after-effects of the following mistakes it made:

1. Did not build an organisation

2. Did not let a leader emerge from the Punjab unit

4. Did not present an alternate blueprint for the development of the state

A section of AAP's Punjab leaders were seen as flirting with undesirable extremist elements of Punjab politics. And Kejriwal seems to have reverted to traditional politics rather than the alternative model that makes his party so appealing. So, the freebies. Kejriwal's free electricity and water gimmicks worked in Delhi because they were wrapped in the moral principles of alternate politics. These gimmicks lose their sharpness when offered through traditional politics. This is what AAP may really be up against in Punjab.