A Censor Board Member's View On 'Padmavati'

Violence or vandalism cannot recreate history. In fact, it cannot create anything. It only destroys - destroys peace, democratic discourse, creativity and free speech. Unfortunately, this happened twice recently on the sets of the film Padmavati. The film is based on an epic poem Padmavat written by Malik Muhammad Jayasi in Avadhi language. Jayasi himself acknowledges it be a fictional work and in fact assigns allegorical interpretations to the characters - Allaudin represents lust, Padmini stands for wisdom, etc.

The vandals are thrashing one of the finest and accomplished filmmakers of the country and burning down expensive film sets based on rumored romance scenes between the two ! When facts meet fiction and the lines start blurring between the real and the unreal, some fringe groups resort to violence to seek credibility for their version of imagined history. Will the fringe groups enforce the discourse of how we view history? If we were to start writing or interpreting history in our individual ways, then what is the role of historians and the historical evidence? 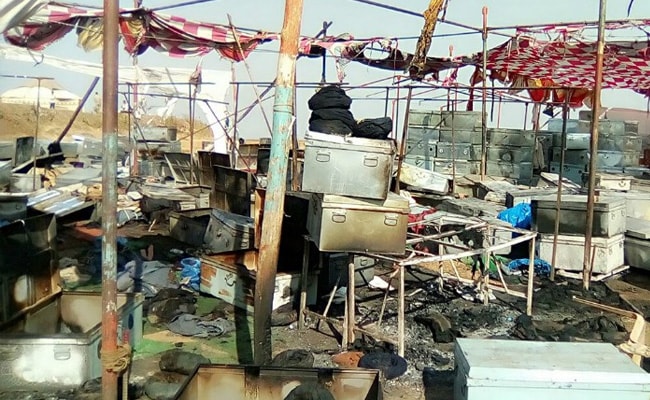 Even in Padmavat, Jayasi writes about Queen Padmini committing Johar to avoid being captured and save her honour from lustful Alauddin, and if the film is recapturing the epic saga, then the question arises: what are the these people protesting about ?

All this is happening when these protestors have no knowledge of either the script or the narrative of the film. The poor creators of the film have already been forced to clarify that nothing "objectionable" has been represented in the film. Now, the "protestors" are apparently demanding that they see the script and approve it. Really? Who are these people? In a country which has a film certification body called CBFC (which itself is crying for reform), the various appellate authorities, and a judicial system of appeal, these people are seemingly super-censors and an extra-judicial authority. If they don't agree with a narrative, they will use violence to silence creative works.

If someone disagrees with a film which is duly certified through established systems of certification, then one can react by not watching it. A film like "Udta Punjab"which was not passed by CBFC did get a favorable court verdict for screening. This is the beauty of our democratic system. It provides the means to balance the right of expression with the right of getting offended. In a democratic country like ours (for that matter any setup), one cannot resort to blatant violence to supress any expression one doesn't find resonance with. That too when one isn't even clear about what the expression is! 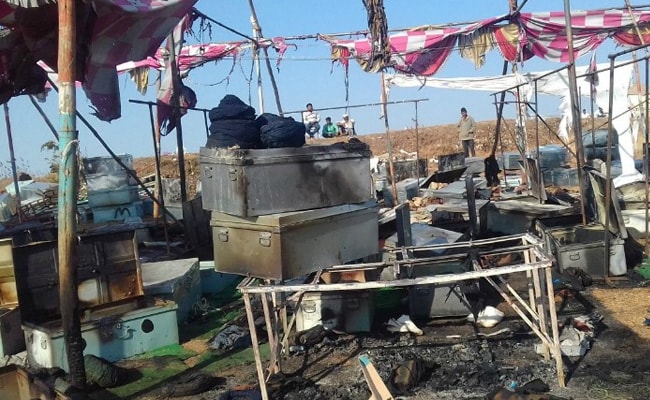 Costumes for some 50-odd actors were destroyed.

I think these are the times when we need to ask ourselves whether we will continue to help creative people create contemporary narratives around history or mythical works (whether orally transmitted or written) or not. Paradoxically, while on one hand we are trying to facilitate film shooting and production with global alliances, on the other hand, we are becoming symbols of regression when our own film-maker gets attacked in this manner.

On the other side, in this era of marketing gimmicks, when you are as good as your last film release, it has become fashionable for some filmmakers to provoke and create disruption so they get the eye balls which they otherwise wouldn't receive. But we need to make a distinction, looking at a person's body of work and sincerity of his or her craft. When one of the most opulent and sensitive filmmakers of the country goes through such abhorable act of violence, it should not only be condemned, but strict legal action needs to be taken against the perpetrators of such violence. A clear message needs to be sent out that our democracy is about creative freedom, it's about the right to expression and it's about civility even in disagreement.

Promoted
Listen to the latest songs, only on JioSaavn.com
(Vani Tripathi Tikoo is a member of the BJP and the Central Board of Film Certification)