Modi's Popularity Undented But Regional Leadership Is Letting Him Down

The Jharkhand results show that it is not national issues but regional aspirations that finally work in a state election. Prime Minister Narendra Modi is still popular which allowed the BJP to put up a tough fight - its vote share increased. The combined vote share of JD(U) and AJSU and the BJP, till recently in an alliance, is six percent higher than the combined percentage of the JMM-Congress-RJD alliance. The regional leadership of now former Chief Minister Raghubar Das failed to complement Modi's popularity. The BJP has not done as well as it was expected in Jharkhand. The absence of a regional alliance (the JDU and and AJSU left the team at the last minute) and some senior leaders deserting the party made the big difference between victory and defeat. The final tally and the vote share show that the BJP could have very well pulled off a sweep, had it contested with the partners that ruled the state for five years.

The outcome shows that it was neither anti-incumbency nor the unpopularity of the coalition that made it lose the state. It was sheer arithmetic. The JMM reaped rich rewards with tribal votes consolidation. The fact that a tribal leader could the next chief minister dented the BJP vote base.

For the first time in Jharkhand's history, it had a stable government with the BJP which also did a lot for the development of the state. Its welfare schemes like rural roads, electrification of tribal areas and free cooking gas connections for the poor were all very popular with the voters. That is the reason for the increased vote share of the party. 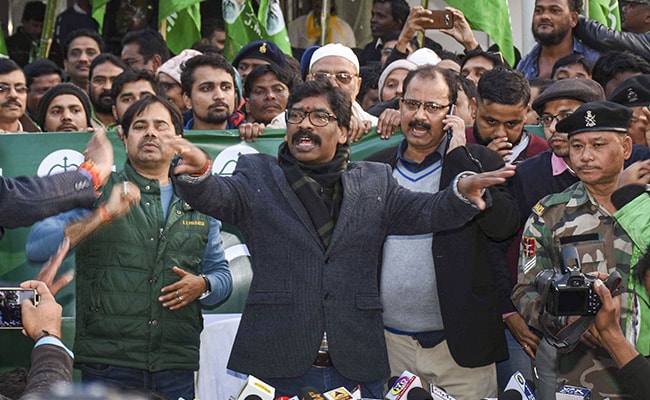 After stitching up an alliance with the Congress in March, Hemant Soren had contested the assembly polls from Dumka and Barhet

But the BJP could learn a few lessons from the Jharkhand poll. Regional leadership, regional aspirations and micro-level developmental issues often determine state elections. The BJP had won all the tribal seats in Jharkhand during the Lok Sabha polls and it won 11 of the 14 seats in the state. The party then was also leading in as many as 63 assembly segments out of the 81. But just seven months later, the party could get only 20 plus seats.

This establishes that it was Narendra Modi's popularity at the national level that won big in the general election but was compromised by regional leadership now.

The party lost Madhya Pradesh, Chhattisgarh and Rajasthan before the 2019 Lok Sabha poll. Still, it won almost all seats just six months later in the general election. Similarly, in Maharashtra, Haryana and Jharkhand, the party won big in the national election but failed to repeat the feat in the state election. So Narendra Modi is still popular with the masses and can sweep a national election. Regional satraps are, however, not able to supplement Modi's appeal. 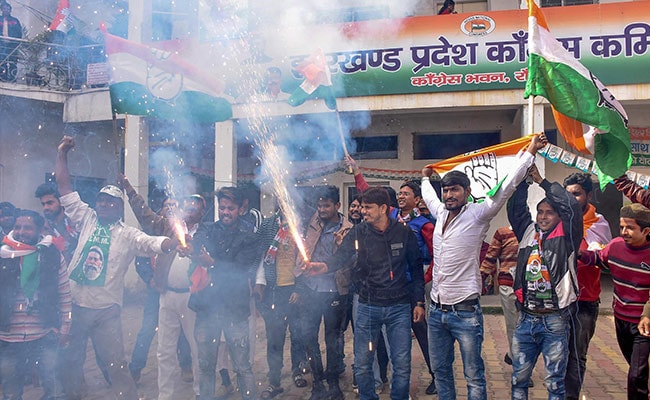 The state polls after the 2014 election were a different ball game. Then there was no chief ministerial candidate. Hence the people voted for Modi in the states too. But when a chief ministerial face is presented, the people factor in his or her appeal also before voting. It is safe to say that national issues matter less in the provincial polls. For instance, the abrogation of Article 370 did not much impact the Maharashtra and Haryana polls. Similarly, the CAA and NRC did not have any impact in the Jharkhand polls. People voted locally, and the local issues seen to have dominated the outcome.

The BJP cannot afford to lose allies. It has to cement regional tie-ups to ensure that at the state level, elections are won. 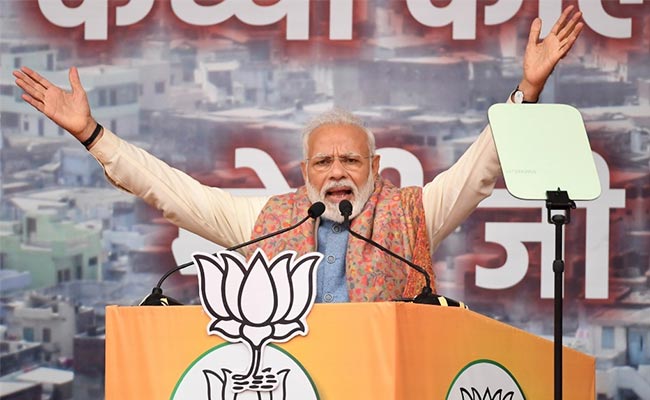 Was it the poll strategy that won Jharkhand for the Congress and wrested power from the BJP? It is an issue worth analysing. The Congress is projecting Jharkhand as its victory. It is also saying that the verdict is against the CAA and NRC. The party is wrong on both counts. It is true that its decision to play second fiddle to the JMM and accommodate the RJD worked. Its strategy was to present a united front against the BJP. In the 2014 election, the Congress contested separate and the BJP in alliance. This time, the roles were reversed. The BJP fought alone and the Congress stitched up an alliance, conceding the chief role and chief ministership to Hemant Soren. This strategy worked. This helped tribal consolidation. But the Congress won less than half of the 30 seats it contested. The CAA and the NRC came too late, i.e., December 12, for it to have any impact on the state poll. The elections were announced in November and this was one of the longest state elections ever fought. It went on for 48 days. And by winning just 14 of the 81 seats, how can the Congress claim victory for itself?

What is worrying for the BJP is that in just one year, the party has lost power in five major states. The area under the BJP rule has shrunk by half. Now polls are due in Delhi, Assam, Bihar. The party has to take a leaf out of the Maharashtra and Jharkhand experience. It has to keep its allies in good humour, cultivate new alliances and also build up popular, honest and connected regional leaders in state after state.