Zomato used a meme from 'Hera Pheri' to respond to the user. 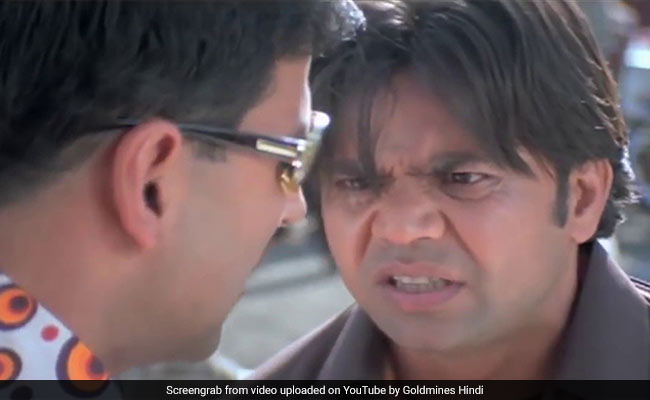 Zomato's 'Hera Pheri' meme is a hit on Twitter.

After MS Dhoni announced his retirement from international cricket on Saturday, food delivery platform Zomato announced a special discount for residents of his hometown, Ranchi. Zomato's tribute to Captain Cool was a 100 per cent discount (of up to Rs 183) for everyone ordering food in the capital of Jharkhand. "A gift for the city that gifted India a legend!," Zomato wrote in a tweet revealing the discount offer.

While the offer expired on Sunday, Zomato's response to a Twitter user asking for nation-wide implementation of the 100 per cent discount still has people in splits.

"He might me from Ranchi but the whole of INDIA loves the legend. Why not make this offer available for pan India?" the Twitter user asked Zomato.

The food delivery platform responded with a Hera Pheri meme that has left people giggling. Take a look at it below:

When translated, the meme reads: "Brother, I don't have that much money."

Zomato's response has collected nearly 4,000 'likes' and a ton of amused comments.

"Epic reply from Zomato," another said.

The picture also led to the creation of several other memes:

Zomato: Shubham, we have some amazing offers for you

When Zomato asks for payment method after I'm done placing my order. https://t.co/7d2wHFvjc0

MS Dhoni, 39, announced his retirement from international cricket on Saturday, bringing the curtain down on an illustrious career spanning 15 years. "Thanks a lot for ur love and support throughout. From 1929 hrs consider me as retired," Dhoni wrote along with an Instagram post of a montage capturing his career with the national team.