The winner of the competition nearly ate Zomato out of house and home. 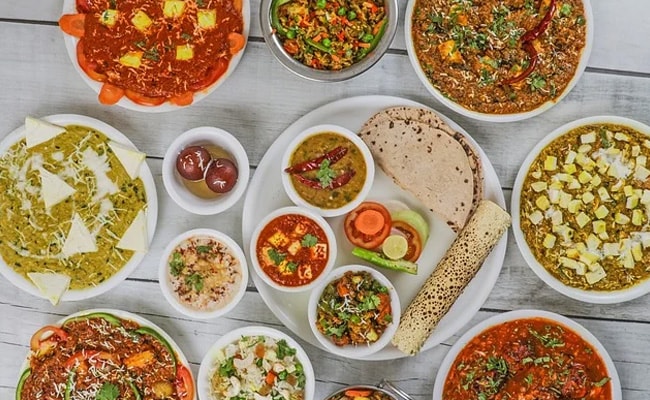 As the year 2021 to a close, food delivery platform and restaurant aggregator Zomato is reflecting upon the "biggest social media mistake" it made this year - holding a competition where the winner would get a free dinner. Earlier this year, Zomato promised a free meal to the person with the most-liked comment on one of their posts. "Comment on this post if you don't have any Friday night plans. The most-liked comment gets free dinner from us," read their Instagram post.

The winner of the competition nearly ate Zomato out of house and home. Chayan Baheti, with his winning comment, ordered so many dishes that Zomato is "surprised" it wasn't the "biggest order in India."

"Block mat kar dena Zomato ji (please don't block me)," he quipped after listing out his demands - and then promptly requested that two dal tadkas and a chilli paneer to be added to his order.

While his request was approved, the massive order was responsible for Zomato's finance team banning any such competitions in the future. Zomato shared the email which it received from the finance team on Instagram. "Social Media budget over for the year," read the email, adding that no such contests would be allowed in the future. While the email is definitely not a real one, it's definitely hilarious.

Zomato's post remembering the huge order has gone viral with nearly 30,000 'likes' and over 300 amused comments.

In case you are wondering what the winning comment was, take a look:

As part of its 2021 rewind, Zomato, in a separate Instagram post, also revealed that biryani was India's top ordered dish of the year. Meanwhile, the biggest order of 2021 was actually placed by someone in Ahmedabad who ordered food worth Rs 33,000.