Amid concerns over the pollution getting worse in the coming days, people have taken the opportunity to churn out some hilarious memes on the problem. 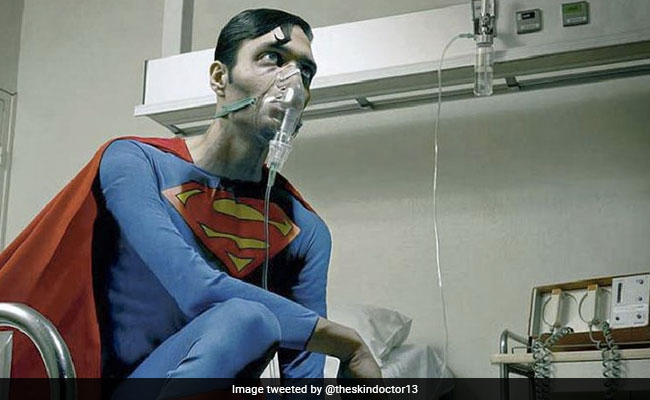 As the air quality in Delhi continues to deteriorate, people in the national capital are gasping for some fresh air. The city has been covered by a thick layer of smog and some schools have been forced to shut down due to the toxic air. Now, amid concerns over the pollution getting worse in the coming days, people have taken the opportunity to churn out some hilarious memes on the problem.

Breathing has become a task in the capital and this meme says it all.

It seems like even our superheroes can't stand the air pollution in Delhi.

Superman after flying through Delhi air for 10 min. pic.twitter.com/1TWGwv4IDy

This user echoed the sentiment of many Delhiites.

For some, the chances of Delhi getting rid of the pollution looked slim.

Delhi will be pollution free.#Kedarnath#MEMESpic.twitter.com/yQlFWUYIuG

Some users summed up the plight of those living in Delhi in a meme.

When you ask a Delhi guy about pollution:#DELHIPOLLUTIONpic.twitter.com/dhc1K8NFVc

“Smoking in Delhi is healthier than doing yoga in Delhi,” a user joked.

Smoking in Delhi is healthier than doing yoga in Delhi

We are enemy of our planet.#DELHIPOLLUTIONpic.twitter.com/c7yMEZP8xL

In view of the increasingly toxic air, Delhi Chief Minister Arvind Kejriwal announced that primary schools will be closed in the city from today. In addition, outdoor activities for students of classes V TO VII will also be restricted. Environment Minister Gopal Rai said that 50 per cent of the Delhi government office will work from home.