"I have a box of eggs in the fridge. One of them was cracked..." 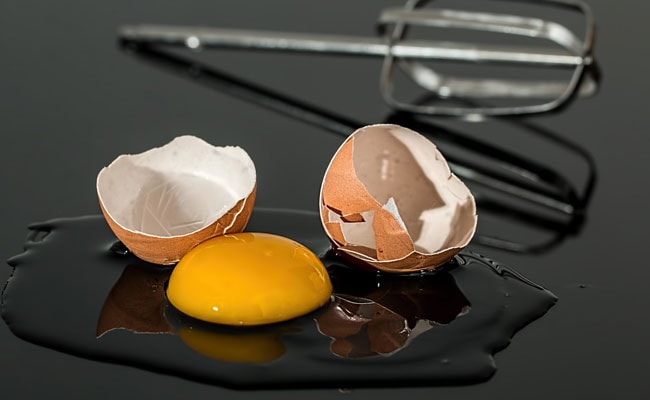 The unnamed woman called an ambulance service for advice on eggs.

In what reads like fake news but actually happened, a woman recently called an ambulance service for some advice about eggs. The East Midlands Ambulance Service from Nottingham, UK, released a recording of an unnamed woman calling about a cracked egg on January 23.

The East Midlands Ambulance Service released the strange recording in an attempt to educate people about the right use of emergency services.

"Recently we received a 999 call about a broken egg in a fridge. This is NOT the right 999 call. The service is here for emergencies only," they write.

You can listen to the recording below:


The recording left many listeners stunned. It has been heard by over 91,000 people and shared over a thousand times on Facebook.

"That sort of stupidity is appalling," writes one person in the comments section. "People like that should be fined every time they call 999 and waste their time!" says another.

Promoted
Listen to the latest songs, only on JioSaavn.com
The call about the egg also prompted East Midlands Ambulance Service to talk about other inappropriate calls they have received. Some of these include a person who wanted someone to make them breakfast and a person pouring milk over their body - as part of an art installation.