Why Did The Lemon Go Viral?

The video has been watched by millions of people 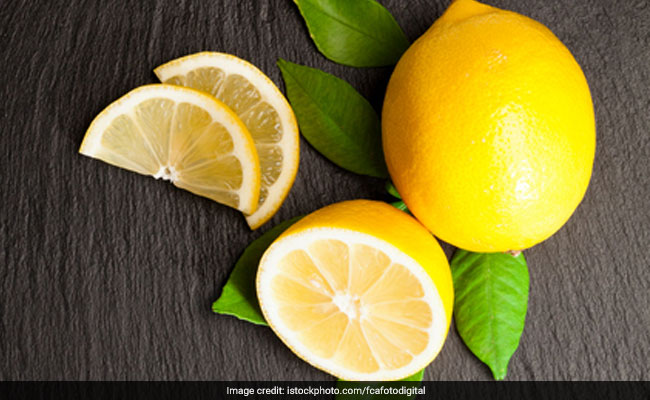 Mike Sakasegawa filmed a video of a lemon that has gone viral. (Representational Image)

For two minutes, Mike Sakasegawa followed a lemon as it rolled down a hill near his San Diego home, filming the citrus fruit's adventure on his phone.

He didn't have a plan for the lemon. Sakasegawa saw it first from a distance, already rolling at a steady pace, as he walked home from his morning run.

"I thought it was a tennis ball or something," Sakasegawa said in an interview Thursday. He'd just passed a guy walking his dogs. He ran to catch up to the rolling object, and it was only as he got closer that he noticed it was actually a piece of fruit.

Sakasegawa decided to follow the lemon. "I wanted to see how long it would keep rolling," he said. He hoped it would roll quite a long way.

He did not talk to the lemon, or touch the lemon, until it stopped rolling at the bottom of the hill.

After the lemon stopped, Sakasegawa posted his documentary to Twitter. In 24 hours, his video got more than 2.5 million views.

Sakasegawa is a photographer, and his work often focuses on seeing the beauty in mundane objects. That's probably why he followed the lemon down the hill. But Sakasegawa is still super confused about why anyone else was interested in the lemon.

"I post stuff that's similar to this all the time," he said. "Most of the time, it floats on by."

The lemon did not.

As of this writing, the lemon video has more than 36,000 retweets and more than 130,000 likes. The replies are so overwhelming that Sakasegawa has muted his Twitter notifications.

Why did the lemon go viral? Who knows. Even Sakasegawa doesn't. It's all very confusing.

"It's hard to say. I think that on some level, something goes viral every day. I think it's kind of just random chance," he said.

"Judging by the things that people had been saying, people find it soothing. They just like to have a little bit of a break from everything that's going on."

But people aren't just interested in the lemon. They're rooting for it. They're inspired by it. If the lemon can keep going, so can we. A literary agent has already reached out to Sakasegawa to see whether he'd be interested in turning the lemon into a children's book.

Sakasegawa went home after filming the lemon, leaving it alone at the end of its journey. But then, something pulled him back.

"I don't know," he said. "This is very silly, I guess. I just kind of felt bad. I had watched this lemon roll like a champ down this hill. I felt bad that it was sitting in the gutter, that someone might drive over it." He went back to the lemon, picked it up and took it home.

People keep telling Sakasegawa to turn the lemon into lemonade, or some other delicious treat. But for now, he's just going to let it be a lemon.