Model Falls On Victoria's Secret Ramp. Her Recovery Has Everyone Cheering

Chinese model Xi Mengyao (Ming Xi) shows how to deal with a super-embarrassing situation in the best possible way. No wonder a video of her reaction after taking a tumble on the Victoria's Secret runway is insanely viral. 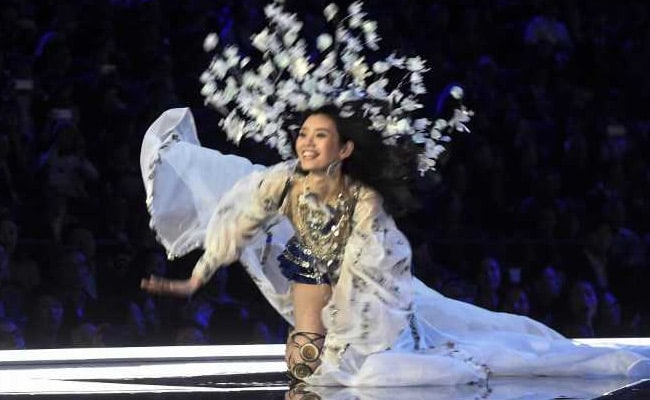 What's one of the worst things that can happen to a model walking in a major fashion show? How about taking a tumble on the runway? That's precisely what happened to Chinese model Xi Mengyao (Ming Xi) on Monday at the first-ever Victoria's Secret fashion show held in Shanghai, China. But it's Xi's reaction that impressed the Internet. Xi laughed off her embarrassing spill on the ramp, got right back up on her feet and continued her walk - like a total boss. Xi, who later apologised to the country for tripping on the runway, has been flooded with support on China's Twitter-like Weibo.

A video, posted on Facebook by Shanghaiist, shows Xi crumple to the ground after stepping on the train of her flowing costume during the Victoria's Secret fashion show in her hometown Shanghai. 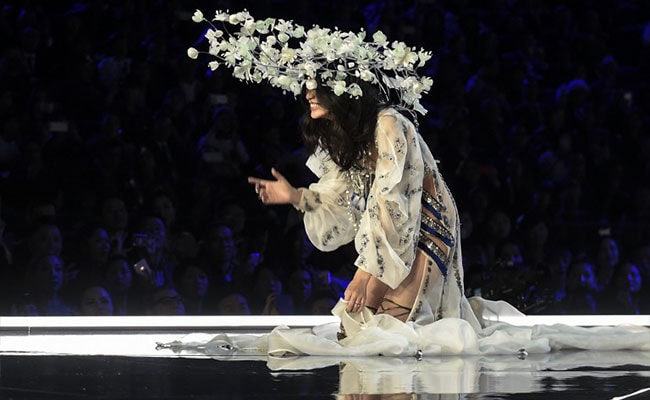 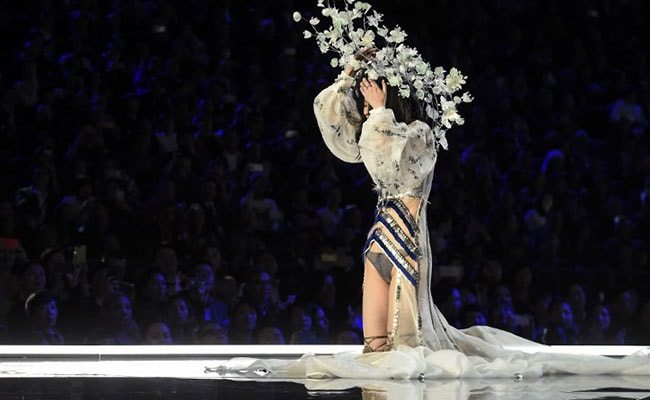 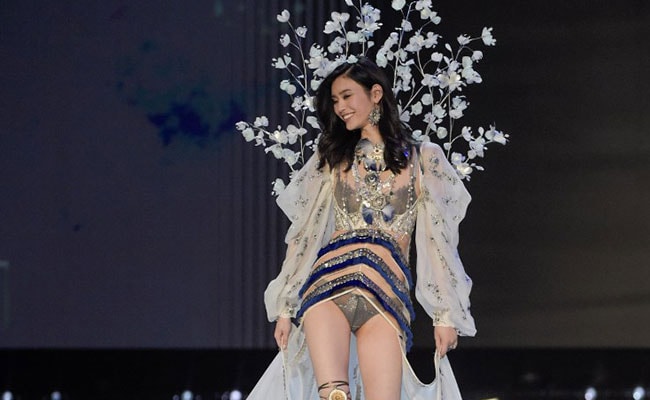 Xi's fall quickly became one of the top-trending topics on Weibo.

"I'm sorry to let everyone down. Thanks for everyone's concern," the 28-year-old model wrote on Weibo. "As a model for seven years, I have fallen on this road many times, but I know no matter how painful it is, I must stand and finish."

She added: "The future road is long. I will always continue walking."

Watch Xi Mengyao (Ming Xi) recover like a boss after taking a tumble on the Victoria's Secret runway:


Netizens praised Xi for getting up, straightening the elaborate floral-themed decorative frame on her back and finishing her walk.

"My heart broke watching that. But Ming is still pretty! Go girl!" said one of thousands of Weibo comments.

"You handled that with such grace and elegance. Sometimes you trip and fall but it's how you get back up that matters, and you got up like a champ and owned it. Love you Ming!" Kloss said.

Twitter too was full of praise for Xi's graceful recovery:

I love ming xi she was still smiling mid fall while my ass would've cried right there pic.twitter.com/vdTCRyxDOL

Ming Xi fell & then the whole audience cheered on her for a confident boost. I'd run back inside but she kept that smile throughout her walk.

Promoted
Listen to the latest songs, only on JioSaavn.com
We love a professional legend. #VSFS2017pic.twitter.com/VQuOQPjPyj— F A I S A L (@nctfaisal) November 20, 2017

Ming Xi handle this like a pro.  She is amazing supermodel tho. https://t.co/ndZDSlluwI

Strut away as unbothered as Ming Xi.

People were also full of praise for Brazilian model Gizele Oliveira who was next in line in the show and was quick to lend Xi a helping hand. She insisted Xi have her moment in the spotlight as she let the Chinese model finish her walk - rather than stepping over her or walking past her.

Gizele is a true angel by helping Mingxi when she fell pic.twitter.com/yhtqVovzne

gizele helped mingxi up and let her have her moment now this is what I call girls supporting girls https://t.co/QuXRZTT5Mm

The Victoria's Secret fashion show, now in its 23rd year, was recorded on Monday but airs globally on November 28.