This Mouth-Shaped Coin Purse Is Freaking The Internet Out

A video of the human mouth coin purse has collected 13.8 million views 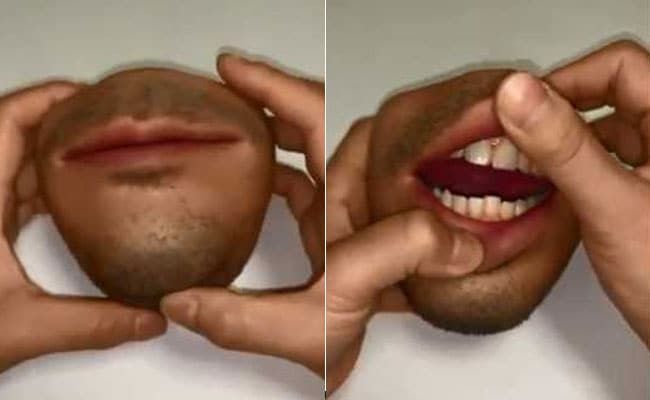 Talking about putting your money where your mouth is. A Japanse DJ has come up with a unique coin purse that is currently freaking the Internet out. Shaped like a realistic human mouth, the coin purse has gone massively viral online, collecting both disgusted and bemused comments. To use the purse, one must lift the lips and put the coins in. After the coins are in, the purse can be squeezed back shut.

The coin purse comes complete with realistic teeth, gums and even a stubble, and many on the Internet have called it "creepy" and "weird" among other things.

A video of the human mouth coin purse was shared by its creator on Twitter, where it has collected over 13.8 million views.

According to East Coast Radio, it took the DJ two months to create the coin purse that nobody asked for.

Take a look at some of the reactions to the bizarre human face coin purse:

Thanks, I hate it

According to Says, who interviewed the creator of the purse, it is not for sale. The artiste also declined to reveal what the purse is made of and simply said it's a "secret".

What do you think of this mouth-shaped coin purse? Let us know using the comments section below.