The Woman Behind Deepika, Kareena's Stunts is Badass In Real Life Too 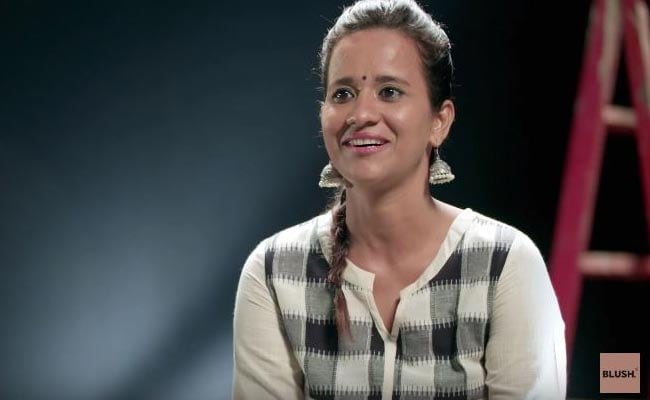 A new video, by Culture Machine's women's lifestyle YouTube channel - Blush, tells the hard-hitting and extremely inspiring story of this bad-ass woman. You would think her life simply entails jumping from tall buildings or driving a burning car through a glass wall, but that's just the tip of the iceberg when it comes to this incredible woman.

The short film, titled Geeta, reveals a gut-wrenching tale of how she survived domestic abuse, raised two children as a single mother and built a successful career. Geeta's story is both soul-stirring and motivating and proves that one should never underestimate the power of a mom on a mission.

Take a look at the short film below. (Viewer discretion advised. Some contents of this video may be unsuitable for children.)