The 'Truth' Behind Those Amazing Instagram Pics. Can You Handle This? 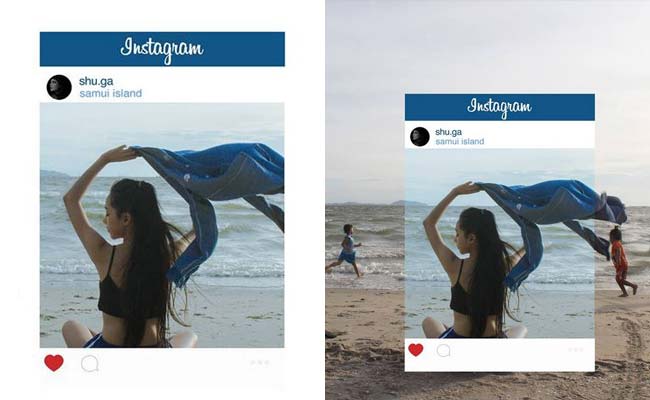 The next time you are about to hit 'like' on an amazing photo of someone nailing a gravity-defying yoga asana or taking in an impossibly beautiful view under an impossibly stunning sunset, take a moment to consider.

Thai photographer Chompoo Baritone has posted a series of pictures on Facebook that reveal the manipulated reality behind those envy-inducing Instagram pictures.

This one-of-a-kind set of images unmasks the real story behind a picture, which turns out to actually be a picture within a picture. Baritone's series presents two photos for each image - the final filtered, cropped image is first, the macro view that reveals the photographic sleight-of-hand is second.

So what you don't know when you see that perfect yoga headstand is the extra pair of hands helping to keep the raised legs pencil straight.

The album was published on Chompoo Baritone's Facebook page on September 3 and was bombarded with likes and comments soon after. Within two weeks, it was liked over 27, 000 times and had over 18, 000 shares.

According to CCTV News, the images divided opinion in China with several people insisting they'd rather not have the truth.

What do you think of Chompoo Baritone's work? Check out the pictures below and leave your comments: 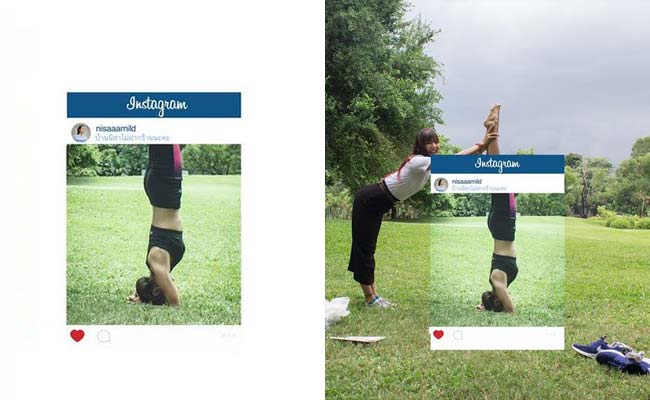 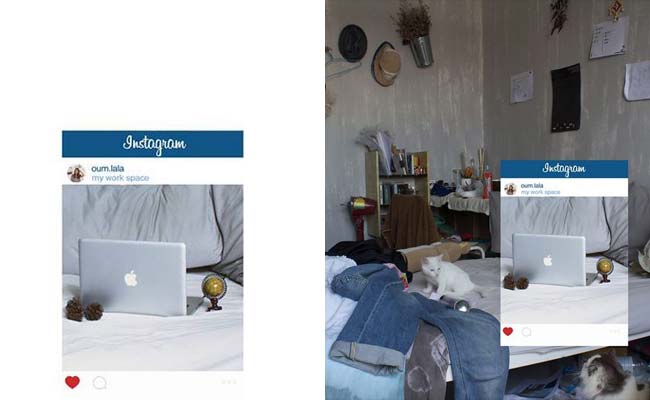 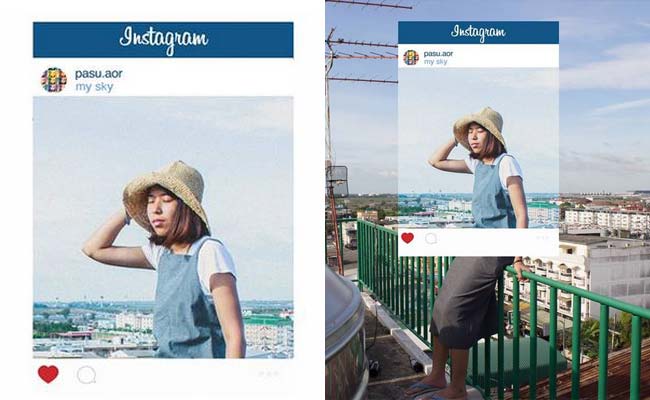 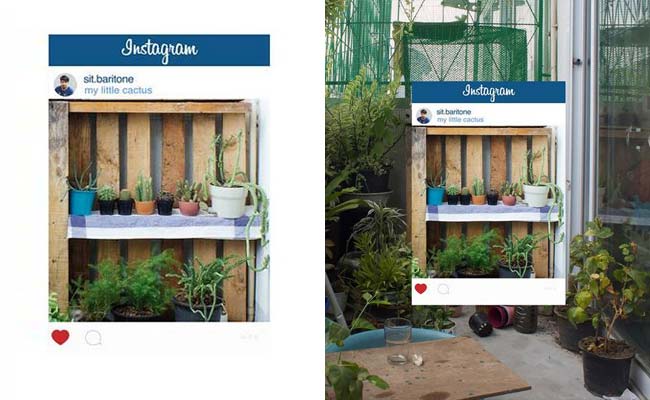