The Strangest, Most Terrifying Places Where People Have Found Snakes

From washing machines to sinks, people have come across snakes in the weirdest of places. 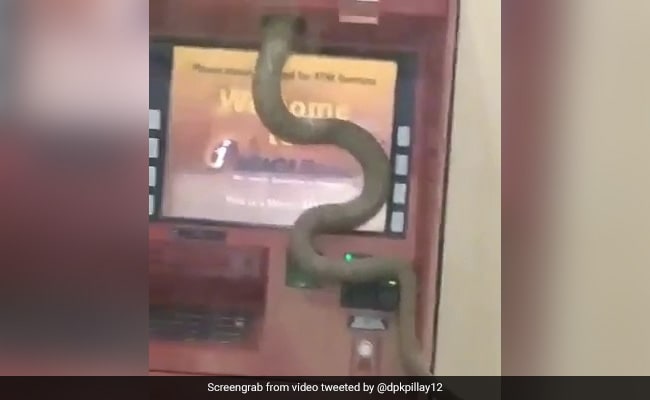 Earlier this year, a snake was filmed slithering into an ATM in Ghaziabad.

Imagine you are going about your day, minding your own business, when a snake appears in front of you out of nowhere. Sounds terrifying, right? Several unsuspecting people across the world have experienced exactly this horrifying scenario. People have found snakes in the weirdest of places - from sinks to shoes to even airplanes. More often than not, these surprise visitors have left them shocked rather than happy.

Here are some of the strangest, most terrifying places where people have come across snakes when they least expected them: 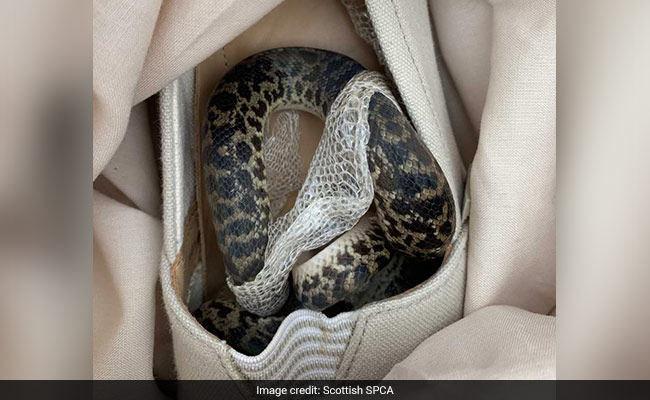 In February last year, a Scottish woman recently received a rude shock while unpacking after a vacation when she found a python in her luggage - more specifically in a shoe inside her suitcase. The non-venomous snake had travelled back with her from Australia.

Possibly one of the worst places where you could find a snake - more so if the snake is one of the most venomous ones in the world. In 2017, a couple from Brisbane found the world's second most venomous snake - an eastern brown snake - hiding in their bed. Fortunately, the snake was safely removed.

In a washing machine

She thought it was a snake-print garment that she did not remember putting into the washer. It turned out to be a real snake. A Florida woman says she was rattled for days after finding a huge python slithering around in her washing machine. "I looked down and I saw something snakeskin and I was like, 'Huh. What did I put in here that was snakeskin?' And I reached down and it started slithering and oh my gosh. I screamed so loud. It was a huge python," said Emily Visnic.

Banks are known to have snakes in their boardrooms. Never seen one that enters an ATM.
I guess after the clean up of NPA and stoppage of loan disbursal services through phone banking the snakes in our system had to find a way to get the money out .
Reminds me of Nagin the movie pic.twitter.com/sInAqxfj6Q

In a hair-raising incident earlier this year, a large snake was filmed slithering into an ATM kiosk and climbing into the machine in Ghaziabad. Footage of the serpent had gone massively viral in May after its presence caused chaos among customers.

Even the most mundane of tasks, like washing dishes, can take a terrifying turn when a snake is involved. Ask Queensland resident Michael Hilliard who received a nasty shock when a deadly eastern brown snake slithered out of the sink drain while he was washing up.