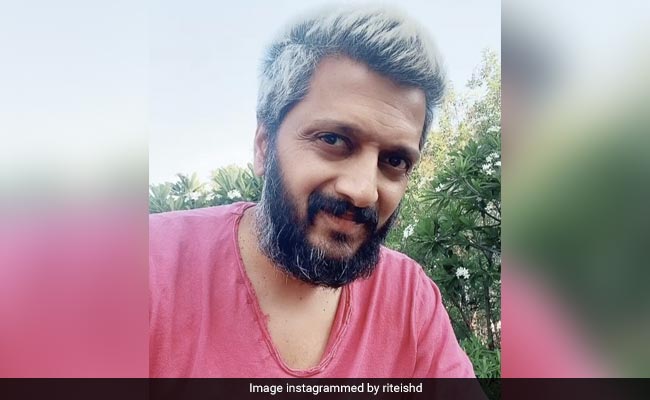 Last week, businessman Anand Mahindra confessed his dislike for the word "webinar" in a widely-agreed upon tweet. Mr Mahindra asked his 7.8 million Twitter followers to come up with "customised labels" that could help replace the commonly used word for seminars conducted online - and Twitter users obliged by thinking of some hilarious new words. Now, actor Riteish Deshmukh and businessman Harsh Goenka have joined the fun, each offering their own take on a word for people who refuse to attend a webinar.

"To alleviate my annoyance at the word 'webinar' my family suggested more customised labels," wrote Anand Mahindra, 65, on Thursday. He went on to give two examples while asking for more ideas. "A webinar organised by a gentleman from Chennai would be a 'Webinarayan'. A webinar by a guru would be a 'Swaminar'," he wrote.

To alleviate my annoyance at the word ‘webinar' my family suggested more customised labels... a webinar organised by a gentleman from Chennai would be a ‘Webinarayan'. A webinar by a guru would be a ‘Swaminar'. More ideas are welcome..???? https://t.co/Rybt17mscA

Harsh Goenka, chairman of RPG Enterprises, was among those who came up with an answer to his appeal for more ideas. "A person who refuses to attend a webinar is called 'ek Chatur naar'," he wrote in response to Anand Mahindra's post. His tweet has collected over 600 'likes' on the microblogging platform within hours of being posted.

Actor Riteish Deshmukh also joined the Twitter game this morning and offered his own suggestion. His word for a person who refuses to attend a webinar? A "Webafah" - derived from the Hindi word "bewafah" which means unfaithful.

Several other Twitter users have offered their own alternatives to the word "webinar", with one of them even getting a shout-out from Mr Mahindra:

Take a look at some of the other suggestions that have flooded Twitter:

A webinar organised by a woman?

a webinar hosted by a female can be called "webinaari"

A webinar hosted by a charming person would be a...

And a word for when you can't keep up with different names for a webinar...

Which of these do you like best? Let us know using the comments section.