Jamsetji Tata founded the Tata Group as a private trading firm in 1868. Regarded as the 'Father of Indian Industry', he was born in Navsari on March 3, 1839. 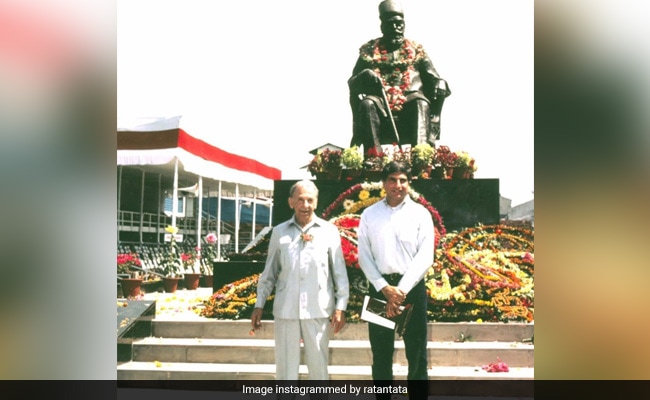 Ratan Tata, Chairman Emeritus of Tata Sons, reached Jamshedpur on Tuesday to celebrate the birth anniversary of Tata Group founder Jamsetji Nusserwanji Tata. Ratan Tata took to Instagram this morning to share some glimpses of the Founder's Day celebrations in the city which was named after the founder of Tata Group. One of India's first planned cities, Jamshedpur in Jharkhand was selected by Jamsetji Tata as the location of his steel plant. It was in 1919 that Lord Chelmsford renamed it Jamshedpur in his honour.

Jamsetji Tata founded the Tata Group as a private trading firm in 1868. Regarded as the 'Father of Indian Industry', he was born in Navsari on March 3, 1839. The Tata Iron and Steel Industry he set up is considered to be the oldest industry in India.

On his 182nd birth anniversary, Ratan Tata paid his tribute to the founder of the Tata Group, writing that Jamsetji Tata had inspired many with his "empathy and kindness over the years."

"My best wishes to all the Tata group companies, the employees and their families on the birth anniversary of our founder - Mr. Jamsetji Nusserwanji Tata, who has inspired us with his empathy and kindness over the years," he wrote.

Ratan Tata also remembered his mentor, the late JRD Tata, as he shared an old photograph that shows them together in front of a statue of Jamsetji Tata in Jamshedpur. "This founder's day celebration has special feelings and emotions for me, reminding me in so many ways of my mentor Mr. JRD Tata," he said.

On Instagram Stories, he shared two other pics from the Founder's Day celebrations. The pics show him paying a floral tribute to the founder of Tata Group. 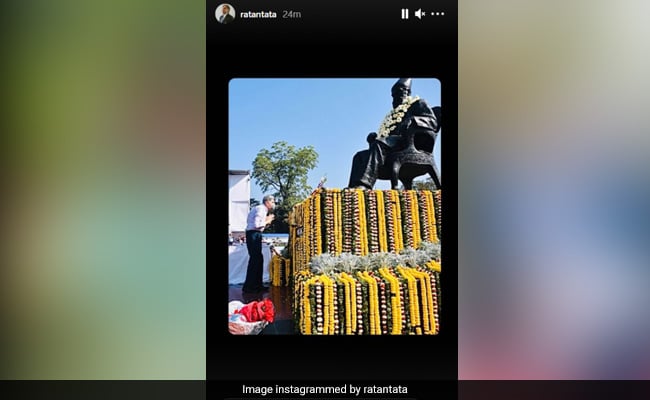 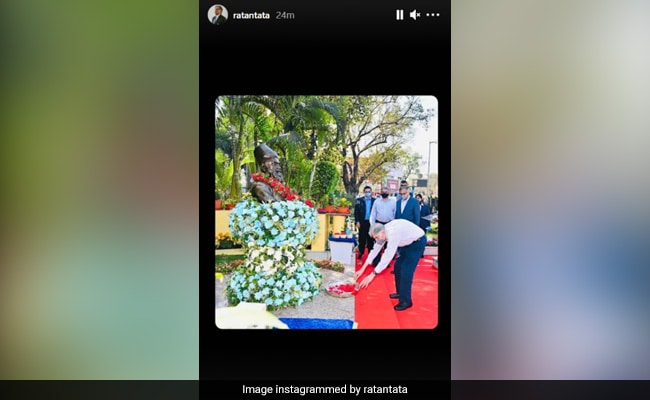 Ratan Tata and Natarajan Chandrasekaran, Chairman of Tata Group, reached Jamshedpur yesterday, reports Times of India. They inaugurated the lighting at Jubilee Park yesterday and will take part in several ceremonies and events through the day today.

This year, Founder's Day celebrations have been scaled down keeping in mind the coronavirus pandemic. According to Avenue Mail, the theme for this year is 'Agile Today for a Sustainable Tomorrow'.

Last year, on the birth anniversary of JN Tata, Rata Tata had hailed him as the "lighthouse" that guides the group - one whose business legacy helped build the nation.

At 17, Elon Musk Had To Be Retested Since His Score Was Too High