"We take this seriously and are looking into this," a Walmart spokesperson said. 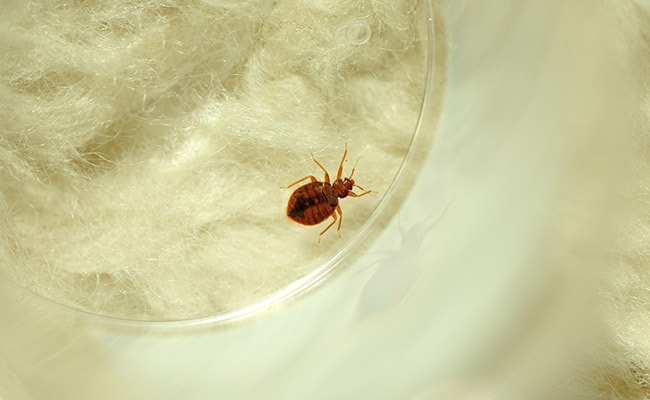 Two bottles containing bed bugs were found at a Walmart in Pennsylvania. (Representative)

According to Daily Mail, a manager at the hypermarket outlet found a closed pill bottle with live insects crawling inside and reported it to authorities. The bottle with the bugs was found inside a boy's jacket left in the changing area on Thursday.

Health safety company Ecolab confirmed on Friday that the insects were bedbugs. An Ecolab employee also reported seeing bed bugs in the men's changing rooms. On the same day, another container of dead bugs was also found at the store.

"We take this seriously and are looking into this," a Walmart spokesperson told CNN. "We are fully cooperating with law enforcement on their investigation."

The management has blocked off the impacted area in the store and a pest management service has visited them to assess what the next step should be.

Bed bugs are small, parasitic insects that feed on blood. While they do not spread diseases, their bites can cause allergic reactions in some people.