The Prime Minister was in Kolkata yesterday to pay tribute to freedom fighter Subhash Chandra Bose on his birth anniversary.

A picture of Prime Minister Narendra Modi from his Kolkata visit has received nearly 1 million likes on Facebook in less than a period of 24 hours.

The Prime Minister was in Kolkata yesterday to pay tribute to freedom fighter Subhash Chandra Bose on his birth anniversary.

"Reached Kolkata to pay tributes to Netaji Bose," reads the caption on the picture, which has so far received over 1 million likes, 14,000 shares and 47,000 comments. 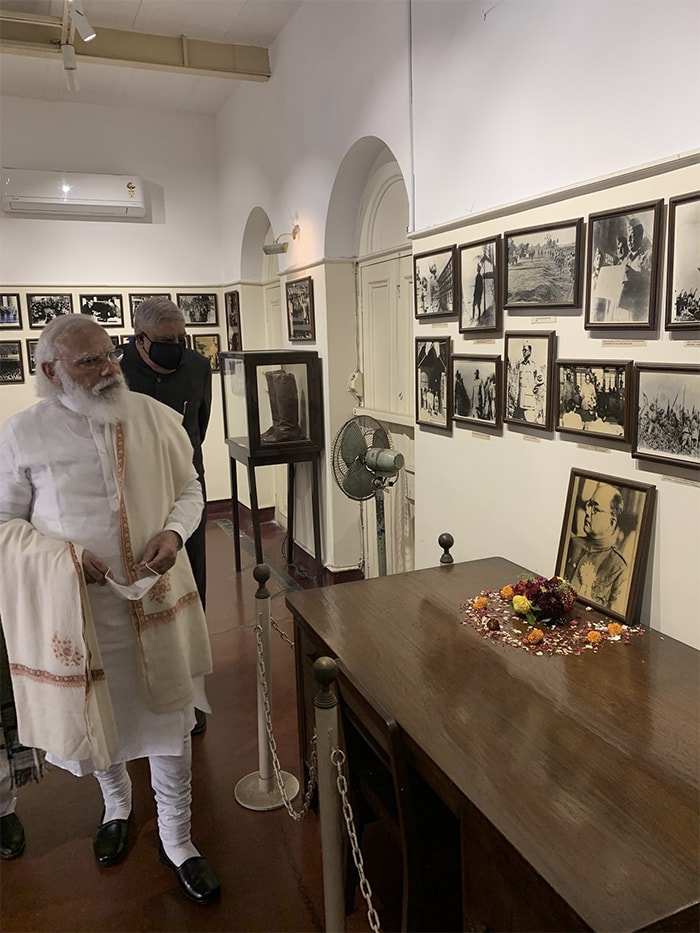 At the Netaji Bhawan, the Prime Minister was given a tour by the freedom fighter's grand nephews, Sugato Bose and his brother Sumantro Bose, news agency Press Trust of India reported. He was also accompanied by West Bengal governor Jagdeep Dhankhar. 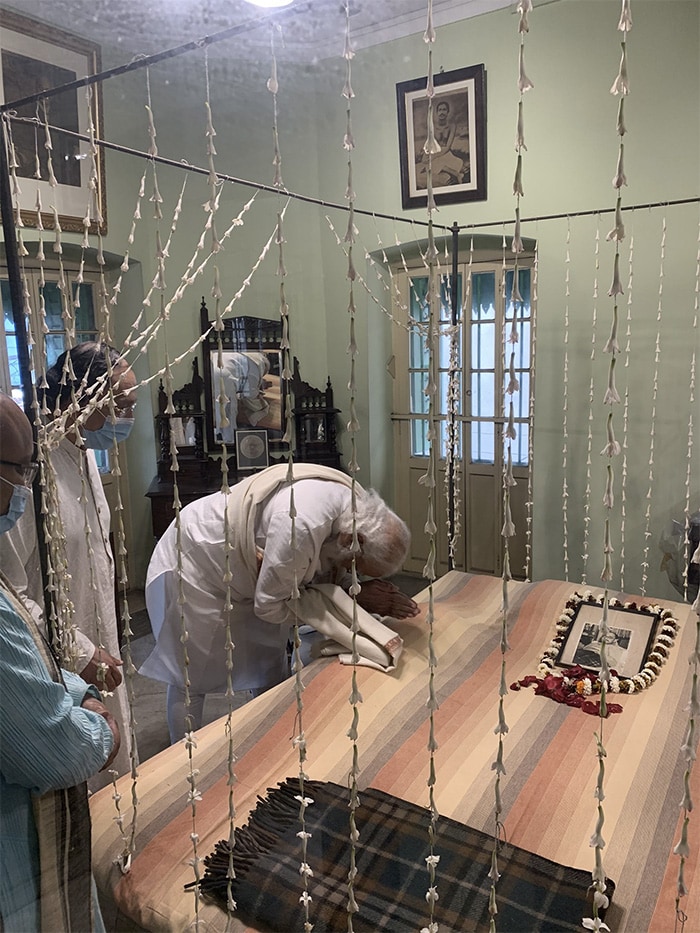 PM Modi was shown the "Wanderer car" used by Netaji. He was also given a quick walkthrough of the museum, which houses the photographs of the Azad Hind Fauj and the table used by Netaji in Singapore.

Later, at an event at the city's Victoria Memorial Hall, PM Modi delivered an address and said that Netaji Subhas Chandra Bose would have been proud to see that the country has become strong and is following his footsteps from the Line of Control (LoC) to the Line of Actual Control (LAC).