"Parle-G is proud to be part of every artist's initial struggle." 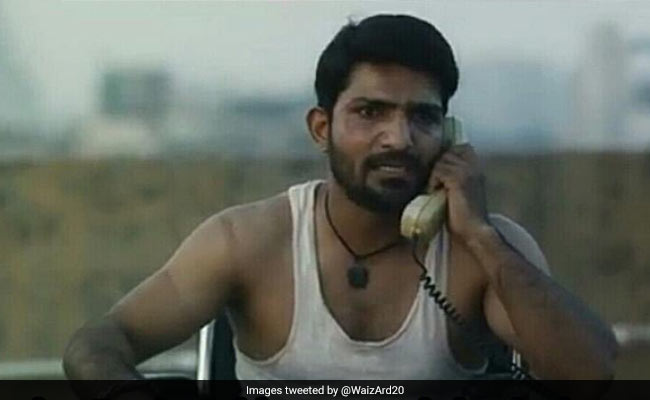 Bunty's dialogue from 'Sacred Games' has inspired a hilarious conversation on Twitter.

Since the second season of Sacred Games was released one week ago, people haven't been able to stop talking about it. The hit Netflix crime thriller, which stars Saif Ali Khan and Nawazuddin Siddiqui in the lead, has created waves online as people make memes, crack jokes and trade theories around it. Of the many memorable memes it gave rise to, one of the most popular ones was based on a scene starring Jatin Sarna aka Bunty. In the scene, Bunty, talking to Ganesh Gaitonde over the phone, says: "Yaha Parle-G khaana pad raha hai kaali chai mein dubokar (We've been reduced to eating Parle-G with black tea)."

The hilarious line led to a number of "month-end" memes on Twitter, and Parle-G itself took note of it. On Tuesday, Parle-G - one of India's best-selling biscuit brands - took to the microblogging site to share a post referring to Bunty's dialogue and his subsequent rise through the show (he goes on to become a producer and lyricist in Sacred Games 2).

"Parle-G is proud to be part of every artist's initial struggle," they wrote.

Parle-G is proud to be part of every artist's initial struggle. #SacredBiscuit for every genius. #SacredGamespic.twitter.com/1ljkWQWFkv

Coincidence? We think not. https://t.co/VJKyOBu8Bt

And very soon after that, food delivery platform Swiggy offered to send along some chai to go with the biscuits - an offer that Netflix took them up on

It's the end of the month. Please send Kaali chai.

You planned it, I KNOW YOU PLANNED IT

Take a look at some other Sacred Games season 2 memes that have taken over social media.