From silent garba to dandiya on roller skates... What are you playing this Navratri? 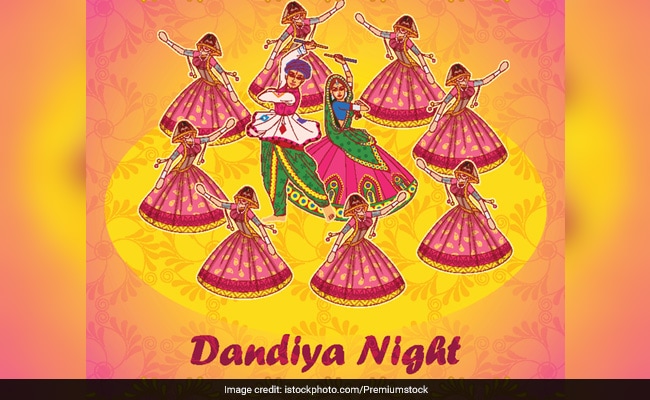 Are you playing garba or dandiya this Navratri?

Ever since Navratri began on September 21, an air of celebration and happiness has taken over the country. People are participating in the merriment by attending garba and dandiya nights, and dance competitions are taking place every day. Garba and dandiya are folk dances from Gujarat and Rajasthan that are played during Navratri. This season, many organisers are also trying out unique styles of garba and dandiya that add a new twist and a different flavour to these traditional dance forms.

Among these are aqua garba - which is played in a swimming pool, silent garba - played with headphones on, and dandiya on roller skates - which looks as great as it sounds.

Check out how fun these 'hatke' garba and dandiya nights look:

Promoted
Listen to the latest songs, only on JioSaavn.com
People grooving to silent garba

You must have read about silent #Garba this year using #headphones organised by some large clubs in #Mumbai . This is how it looks ... pic.twitter.com/I7zNSiLAYC

Dandiya on roller skates being played in Surat, Gujarat

Celebrating Navratri by fasting? Here is what to eat and what to avoid.

Are you planning to attend any such unique garba dandiya nights in your city? Do let us know using the comments section below.Click for more trending news