The Delhi Police's tweet was well received by the public, amassing a barrage of comments on the social media post. 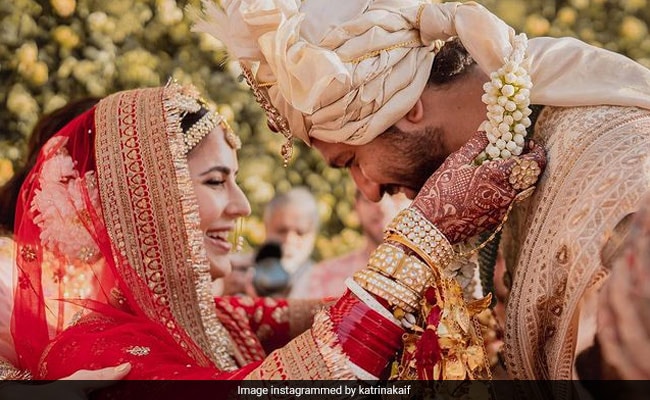 Hopping onto the hype of Bollywood actors Vicky Kaushal and Katrina Kaif's marriage, the Delhi Police on Friday made an appeal to the general public, advising them to "keep their passwords as secure as the #VicKat wedding".

Jumping on the bandwagon of memes and tweets surfacing about the heavy security at the union of the two actors, the Delhi Police took to their official Twitter handle and made a tongue-in-cheek remark about the wedding, likening it to the cybersecurity we should all ostensibly incorporate in our lives.

Keep your passwords as secure as #VicKat wedding.

The tweet was well received by the public, amassing a barrage of comments on the social media post. One user wrote, "Ha ha ha.. nice one..." while another commented, "Hahahah... good sense of humour."

Usually, those who work in law enforcement are considered to be grim and serious. However, over the past few years, there has been a spattering of instances where the Police departments have used wit and humour to get their message across.

The excitement surrounding Vicky and Katrina's union had been at an all-time high, particularly given that the couple had shrouded the whole wedding in secrecy. The guests attending the wedding were instructed not to bring phones, and even had special codes assigned to them.

The two, who tied the knot on Thursday at Six Senses Fort Barwara in Sawai Madhopur on Thursday, were spotted boarding a helicopter to Jaipur airport on Friday morning.