How To Treat Women In The Workplace: This Helpful Guide For Men Is Viral

"Are you a man confused on how to treat the women you work with... This life hack will have you treating women like people in no time," writes the creator of "The Rock Test." Find out what American actor and wrestler Dwayne 'The Rock' Johnson has got to do with it. 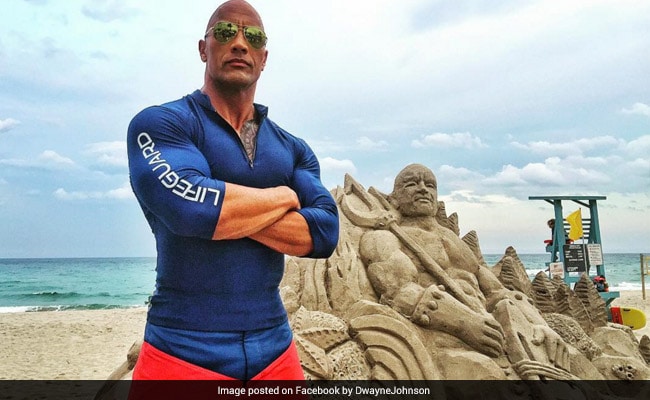 Can Dwayne 'The Rock' Johnson help you avoid toxic behaviour in the workplace?

From Hollywood producer Harvey Weinstein to Fox News' Roger Ailes and Bill O'Reilly, a disturbing succession of sexual harassment scandals have been making headlines. The New York Times reports that "an unintended consequence of a season of sex scandals" is that certain workplaces have become more tense.

To make it easier for men to ensure they behave appropriately with women in the workplace (and hopefully, everywhere else), one woman has devised a brilliant life hack she calls "The Rock Test."

"It's as clear cut as this: Treat all women like you would treat Dwayne "The Rock" Johnson," writes Anne Victoria Clark in a post on the popular online publishing platform Medium.

"When a woman approaches you, just replace her in your mind with The Rock. Then, behave accordingly," she explains in the viral post.

In a darkly humourous piece, Ms Clark offers up multiple scenarios that men may find themselves in. Each time, the solution is the same. Close your eyes, clear your mind and imagine your female colleague looks something like this: 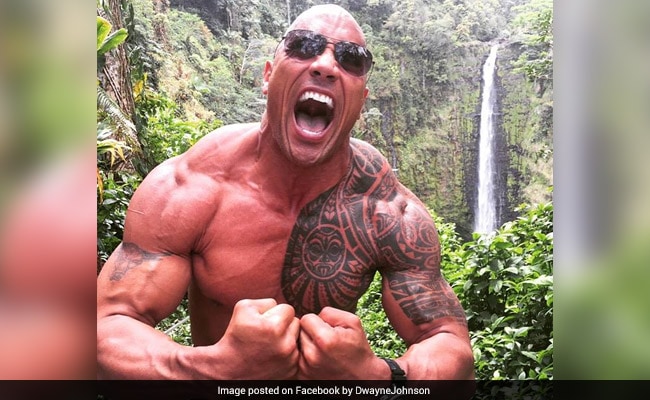 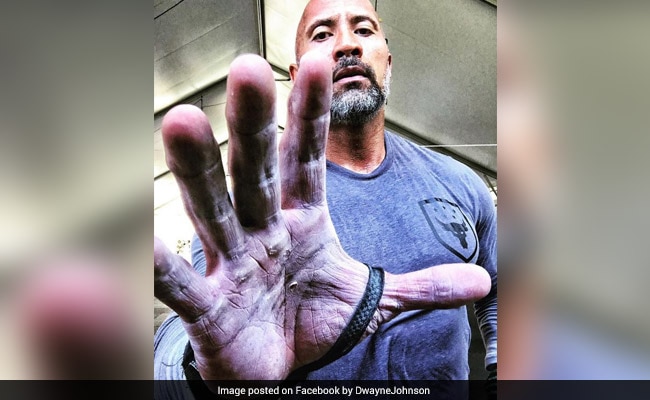 Or perhaps even this 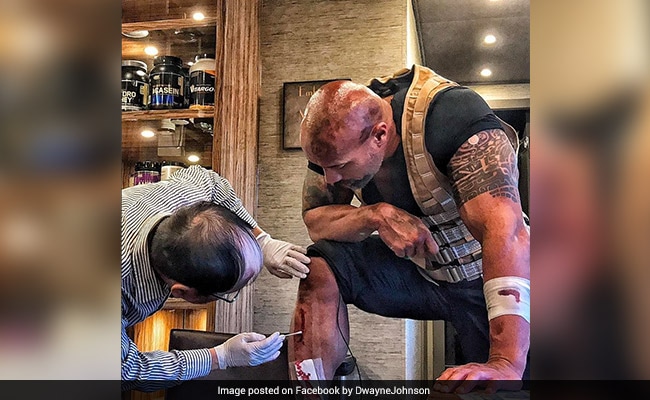 Congratulations! According to Ms Clark, you've now learnt the quick and easy way to interact with women (without behaving inappropriately).

Promoted
Listen to the latest songs, only on JioSaavn.com
"Simply offer them the same respect, admiration, and healthy dose of fear you'd offer anyone who could completely destroy you should you deserve it," Ms Clark concludes.