Hear 'Em Roar: Not Just Kareena, These Mums-To-Be Walked The Ramp Too 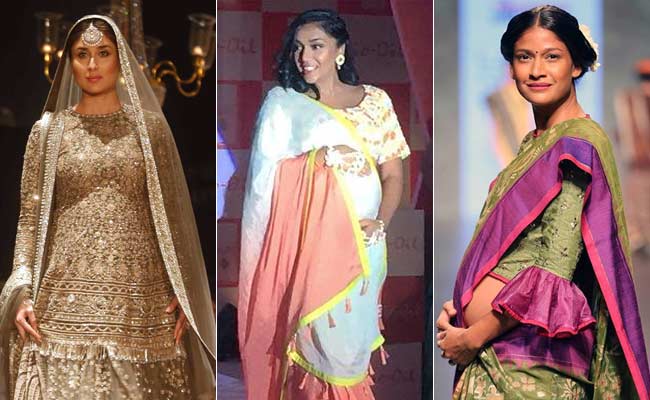 By now you've probably seen pictures and videos of actor Kareena Kapoor Khan walking the ramp for designer Sabyasachi Mukherjee at the Lakme Fashion Week in Mumbai on Sunday.

Kareena, who is expecting her first child with Saif Ali Khan in December, was the showstopper and looked every bit the gorgeous diva she is. She described walking the ramp with her baby bump as "an emotional moment." The Jab We Met actor isn't the first celebrity to walk the ramp pregnant, though. Back in April, supermodel Carol Gracias broke convention and catwalked with a baby bump. She was six months pregnant at the time.

She walked the ramp for designer Gaurang Shah at the summer-resort edition of Lakme Fashion Week, winning praise from all quarters.

"I didn't think there was anything heroic about showing off my baby bump or going to work with it. Millions of women do it every day, some in manual labour jobs on the streets," Carol had said in a blog for NDTV.com.

Carol is now the proud mum of a baby boy and has returned to the ramp, a mere six weeks after delivering.

Promoted
Listen to the latest songs, only on JioSaavn.com
Another mum-to-be who walked the ramp while pregnant is television actor Shveta Salve. She was joined by Carol and several other mums-to-be on the runway for a skincare brand. Shveta, who gave birth to a daughter earlier this month, Instagrammed this picture of herself on the ramp:

Last year, Italian fashion house Dolce and Gabbana also had expectant mothers walk the ramp for their spring/summer 2015 Milan Fashion Week show, reports The Independent. Their collection was called 'Viva la mamma' (Hurray for Mum). They also had new mums and children walk the runway for them. 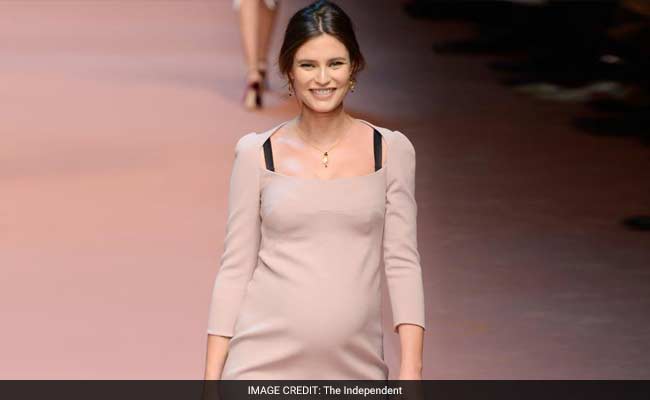