In the video, Ms Bedi asked Dhoni about the most priceless gift he has ever gotten. 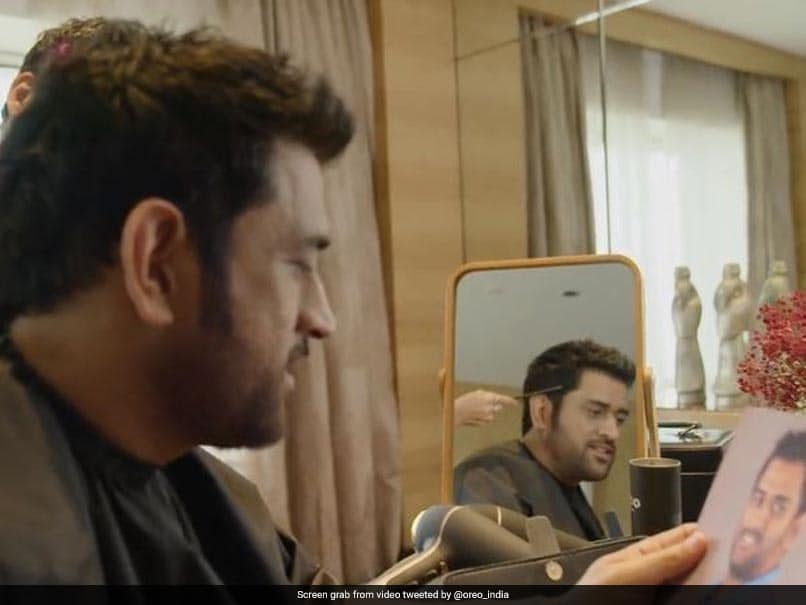 Former India cricketer Mahendra Singh Dhoni is known for his calm and composed demeanour both on and off the field. The 41-year-old Dhoni is regarded as one of the most prolific captains to head Team India. Mr Dhoni is also a king of wit and has an impeccable sense of humour. An old video of actor-host Mandira Bedi quizzing Mr Dhoni is going viral on Twitter.

In the video, Ms Bedi asked Dhoni about the most priceless gift he has ever gotten. "What's the most priceless gift that you have ever received?" she asks. The cricketer took a long pause and Ms Bedi gives drops a hint and prompts him to say "My daughter." To Which Mr Dhoni quickly denies it and nonchalantly responds, "It wasn't a gift, it was hard work."

The video is from a series by Mastercard's Priceless Moments, which the brand had partnered with him back in 2019.

The video has gone viral on the internet and social media users flocked to the comment section to drop their reactions. A user wrote, "This man actually knows how to answer like a thug every time." Another user wrote, "That head nod denial is gold." A third user wrote, "No! he meant gift is given by others to you. But it was he himself who gives birth (father)." "Captain cool always has the best answers," the fourth commented.

The short clip was posted by a Twitter user named Dipti Ranjan and so far it has garnered more than 1 lakh views with several comments.

Dhoni is known for his witty responses. In 2016, Dhoni gave a cheeky response to a journalist when he was asked about his future in international cricket. In reply, Dhoni asks the journalist to sit with him and brutally turns the tables on the Australian. His way of handling the question about his future in Indian cricket sent the whole press box into splits.