Many on the Internet found Nathan's reaction adorable as well as hilariously relatable.

Nathan Grant, 9, crawled away from the Queen (AFP)

Meeting the Queen of England can be very overwhelming, we assume. Ask the young boy found the meeting so overwhelming that he dropped to his knees and literally crawled away from her. 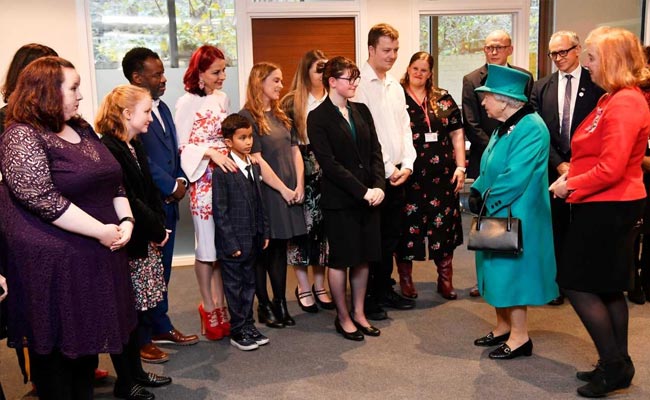 Nathan Grant was introduced to the Queen
Photo Credit: AFP

However, Nathan, who was there with his adoptive parents David and Carrie Grant, evidently found the meeting too much to handle. A short and sweet clip going viral on the Internet shows him dropping to his knees and crawling away to another room. He also turns around to yell "bye" after making his escape. 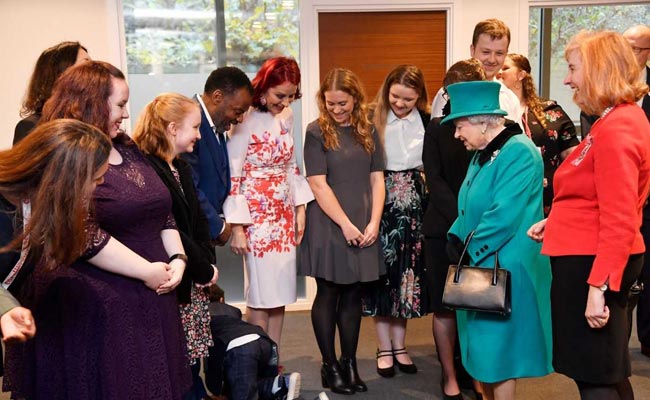 "That's his version of a bow," his mother jokes, much to the amusement of the onlookers.

You can watch the adorable video here.

Many on the Internet found Nathan's reaction adorable as well as hilariously relatable.

Loooool - me when things get too much. pic.twitter.com/99DMfI3mj3

Poor kid, I nearly did the same on my wedding day in the early '90s. Fortunately, I didn't and we recently celebrated 25 years' marriage.

That little boy crawling away from the Queen is all of us at the end of 2018.

Let us know what you think of the video using the comments section below.