As #UPSC began to trend on the microblogging platform, a number of civil servants welcomed successful candidates to the fraternity. 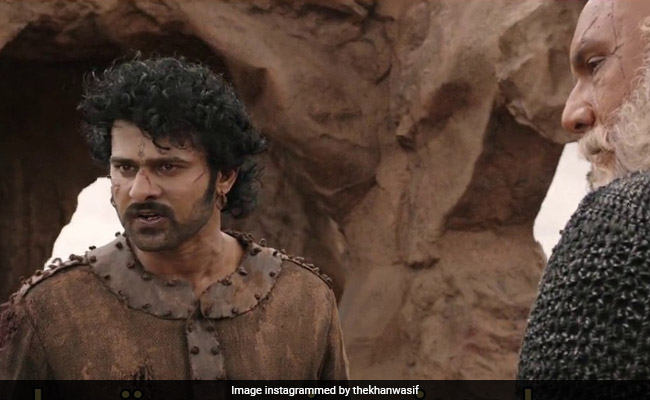 The hashtag #UPSC found a place on Twitter's trending list after Civil Services 2019 exam results were declared today. The Union Public Service Commission (UPSC) declared the final result of the Civil Services exam, recommending a total of 829 candidates for appointment to Indian Administrative Service, Indian Foreign Service, Indian Police Service and other central services. As #UPSC began to trend on the microblogging platform, a number of civil servants welcomed successful candidates to the fold with congratulatory tweets, encouragement and reminisces of their own experiences.

UPSC results have been announced. For those that could make it, welcome to the fraternity. For those that didn't, it is not the end of the world. It need not necessarily be a true reflection of your capabilities. There would be more or other opportunities. Don't give up.

IPS officer Arun Bothra recalled the day his own result was declared, writing that it happened during a time when phone lines were down and Hindi newspapers did not publish the names of successful candidates. "Came to know about my selection after two days. Full tension you see," he wrote on Twitter. He also shared a hilarious anecdote about his father's reaction to his selection.

You should ask my father's reaction. A friend called to congratulate him. He said :

My friend didn't know how to react😅 https://t.co/3zeOjJ6V1I

Somesh Upadhyay, IAS, also remembered the nerves he felt on the day his own UPSC result was declared.

When you download the PDF of #UPSCResults and press Ctrl+F. Then you start typing your name cautiously with trembling fingers. The dreaded 'ting' sound could kill you while the absence of that sound changes your life.

IAS Rahul Kumar welcomed candidates to a "world of challenges and opportunities".

#UPSC#CivilServices results declared. Many congratulations to all the successful candidates. Welcome to the world of challenges and opportunities. #CSE2019

As did IAS officer Awanish Sharan.

UPSC Civil Service Exam result declared. Many congratulations to the aspirants who have made it. Welcome to the group.????

Meanwhile, a number of jokes and lighthearted tweets also flooded the microblogging platform.

Pradeep Singh has topped the Civil Services exam 2019, while Pratibha Verma is the topper among women candidates.