10 Famous Kids Who Made Headlines This Year 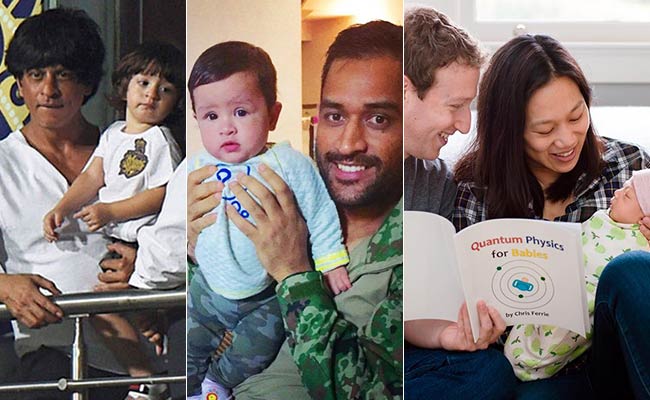 From Shah Rukh Khan and M S Dhoni's little ones as adorable IPL cheerleaders to the world meeting the 'First Daughter' of Facebook, 2015 has been a year that tiny celebrity kids made some outsized headlines.

Here are this year's 10 most famous toddlers:

1. AbRam Khan: This two-year-old cutie has found a permanent place in our hearts by accompanying dad Shah Rukh Khan to IPL matches, waving to crowds from his balcony like his superstar daddy and even pulling off SRK's famous arms-stretched-out pose. His dad helps feed the fandom by routinely tweeting photos of little AbRam, of which people can't seem to get enough. Most AbRam-themed videos and pics go viral within minutes.

"I have been told not to tweet his pictures. He is getting more famous than me," King Khan said midway through 2015. We're not surprised. To quote SRK "genes me lagta hai..." 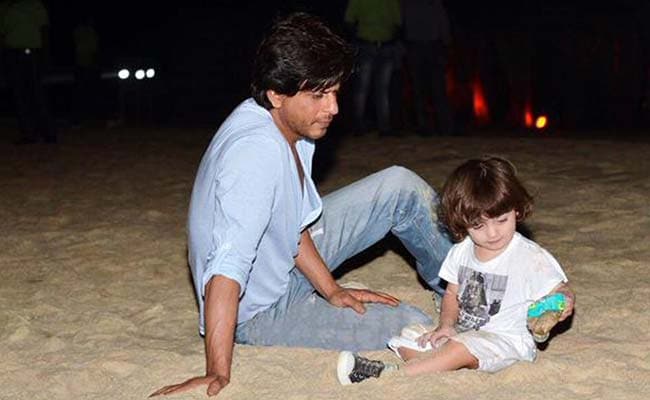 2. Maxima Chan Zuckerberg: The 'First Daughter' of Facebook made headlines from the moment she was born. Dad, Facebook CEO Mark Zuckerberg, introduced his little bundle of joy with a family photo, an open letter, and one of the biggest philanthropic commitments ever. Soon after, an adorable photo of Max posing as the world's tiniest and cutest Star Wars fan, dressed as a Jedi in a brown cloak, went viral. We're pretty sure this is just the first of many more. 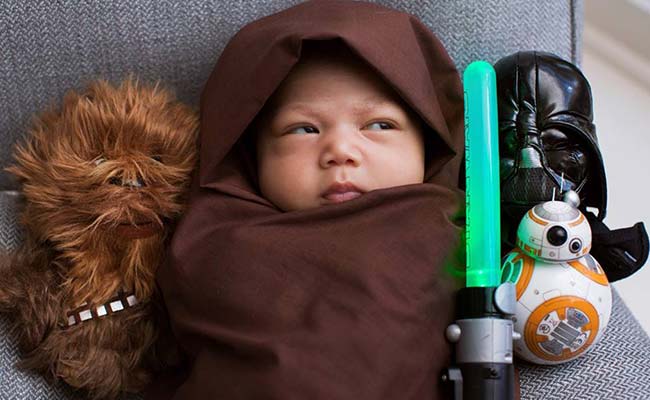 3. Ziva Dhoni: Another IPL cheerleader this year was M S Dhoni's little bundle of joy. Born to the Indian skipper and his wife Sakshi during the World Cup in February, the little cherub began touring with her dad for matches at just a few months old. Since then, frequent pictures of little Ziva with dad Dhoni at airports or parties have made her a social media darling already. 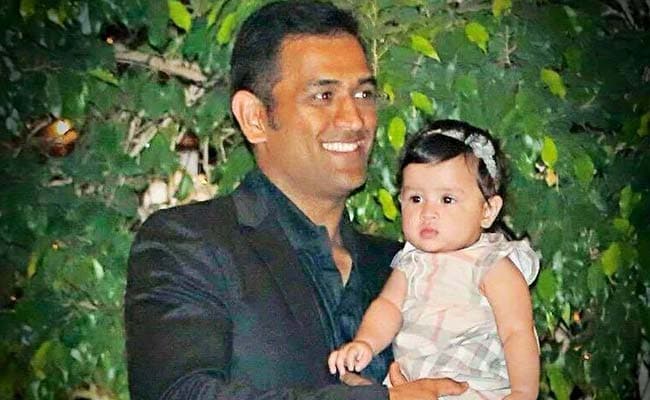 4. Princess Charlotte: Given how adored Prince George has been, it's no surprise that the world fell instantly in love with his sister Princess Charlotte, born in May. Pictures of the fourth-in-line to the British throne with her family or surrounded by toys have won people's hearts. A photoshopped picture of the late Princess Diana at Charlotte's christening also went viral. Currently, Twitter is wondering if a recent picture released by the Kensington Palace of the Duke and Duchess of Cambridge with their toddlers used photoshop on the tiny Princess. 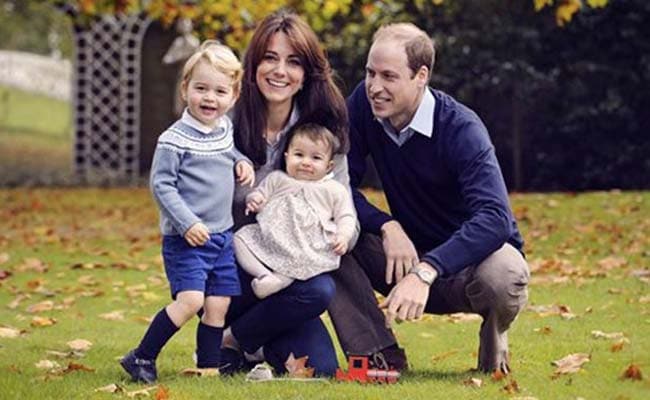 5. Prince George: New arrival Princess Charlotte hasn't managed to entirely eclipse her big brother George. The little Prince's pictures with his new-born sister won many awwws. There was also that endearing instance when he wandered into the china cabinet looking for daddy when told that Prince William was away in China. The little cherub is all set to start nursery school come January. Time really flies fast. 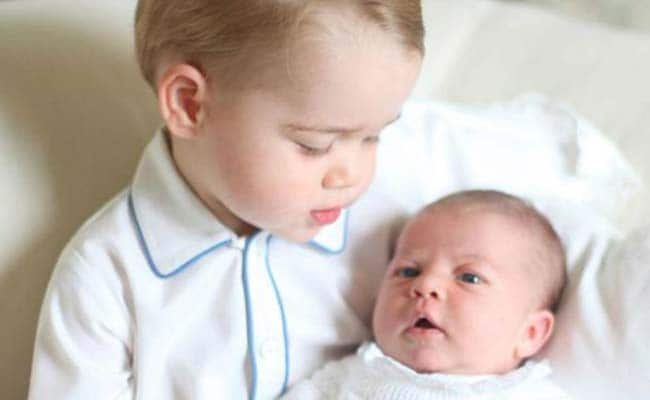 6. Saint West: The world speculated over possible names for reality TV star Kim Kardashian and her rapper husband Kanye West's second child when Kim was pregnant. Their son was born in December and was named not East, South or Wild as suggested by Twitter, but Saint West. Internet = broken.


7. Samara Sahani: The rising star of the Kapoor clan, Ranbir's four-year-old niece Samara, made more than a few headlines this year thanks to her Dubsmash talent. She has lip-synced to many videos including her nana Rishi Kapoor's hit songKya Hua Tera Vaada from Hum Kisi Se Kum Nahin, the chorus of German Sparkle Party, The Bangles' Eternal Flameand Backstreet Boys' As Long As You love Me, all of which were posted online by mom Riddhima. 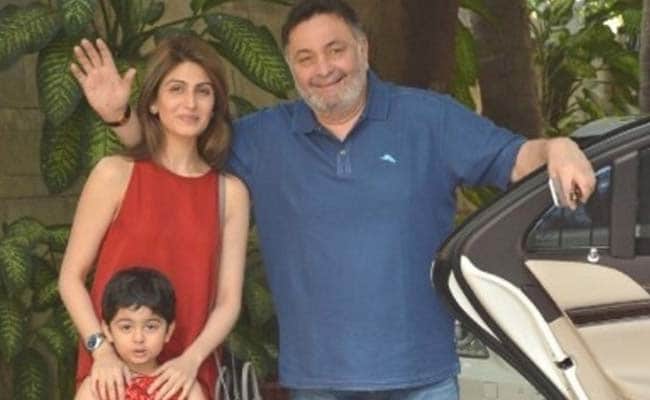 8. Nitara Kumar: There have been few photos of Khiladi Akshay Kumar's pint-sized-toddler but two-year-old Nitara gets frequently mentioned in daddy's interviews and mom Twinkle's columns and tweets. Among the pictures posted, one that showed baby practicing yoga with mommy went viral. Yoga guru Baba Ramdev's future competition, Twinkle tweeted. The little one can often be seeing holidaying with her parents and all her pictures look adorable. 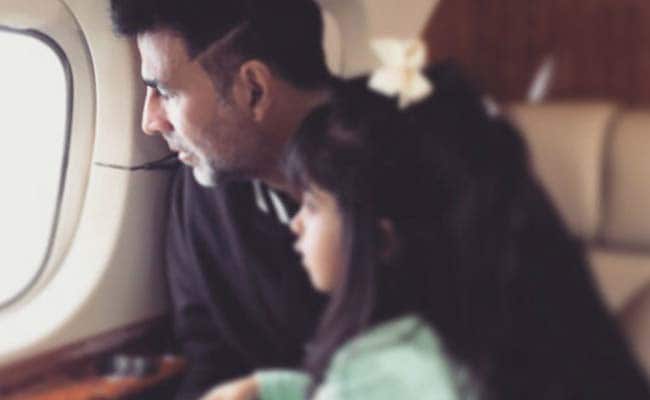 9. Aaradhya Bachchan: Abhishek and Aishwarya Rai Bachchan's four-year-old daughter Aaradhya has always been in the limelight, what with her accompanying mom to Cannes among other events and supporting daddy's team in the Pro Kabaddi League. The little one also had a princess-themed birthday party a month ago, which saw the who's who of Bollywood in attendance. 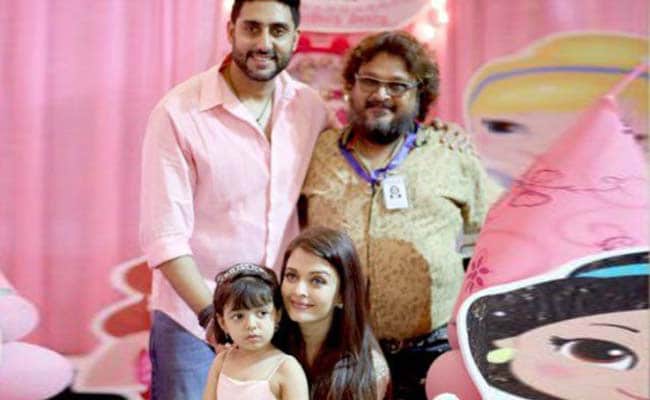 10. Riaan Deshmukh: People of the Internet love Genelia and Riteish Deshmukh's little son Riaan. The celeb parents introduced their son to the world in May, when Riaan was six-months-old. It coincided with the birth anniversary of Riteish's father, late Congress leader Vilasrao Deshmukh. Since then, the proud parents have shared adorable pictures of the toddler, all of which have been much loved by everyone, especially one that showed Riaan with his dad and a framed picture of his grandfather. 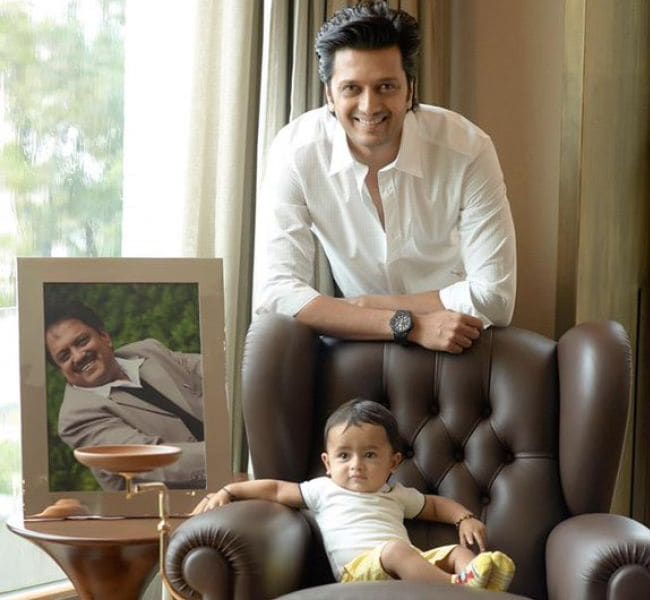 This Airline Is Swapping High Heels, Pencil Skirts For Sneakers And Trousers