Techie Commits Suicide In Noida, Says In Note Man She Loved Was Marrying

The woman was found hanging from the ceiling fan of her flat last evening by a police team, they said. 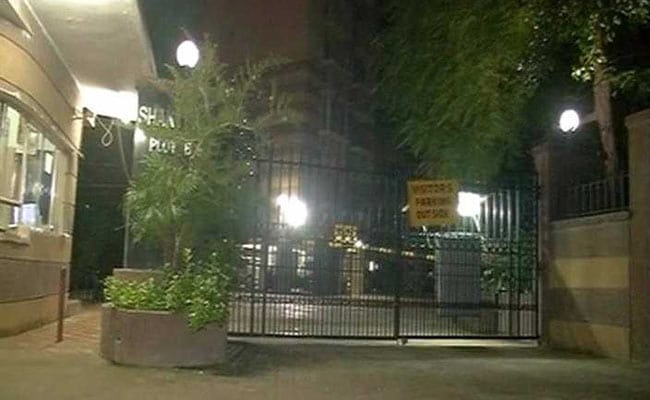 The woman committed suicide because the man she had an affair with, was getting married.

Noida: A woman software engineer allegedly committed suicide by hanging herself at her rented accommodation in Sector 62 here, the police said today.

The woman was found hanging from the ceiling fan of her flat last evening by a police team, they said.

"When her roommates came back from office, they found the door of the flat locked from inside. They informed the police and a team broke open the door. They found her hanging from the fan," Sector 58 Police Station in-charge Anil Pratap Singh said.

The woman in a suicide note claimed that she took the extreme step after she came to know that a man, who she was having an affair with for the last two years, was getting married, the officer said.

Promoted
Listen to the latest songs, only on JioSaavn.com
"She, in the note, said during this period she got pregnant," Mr Singh said, adding that the woman is a resident of Patna.

The police will question the man after the woman's parents file a complaint, he said.

Key Delhi-Noida Route Shut As UP Farmers Protest At Border