PVR Employee Found Dead On Roof Of Noida Mall, Murder Not Ruled Out

Police said the cause of 48-year-old Bhuvanchandra Sharma's death can be determined only after a through investigation. 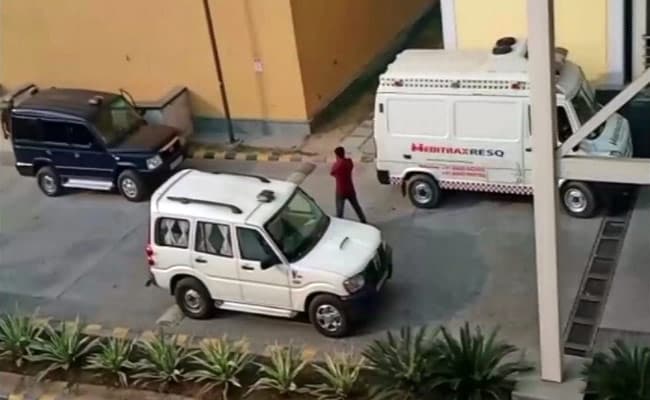 The man was appointed as a technician with PVR Cinema six months ago.

The body of a 48-year-old man was found on the terrace of the DLF Mall Of India in Uttar Pradesh's Noida Sector 18 today. Police are still investigating whether it is a case of suicide or murder.

"The victim has been identified as Bhuvanchandra Sharma, an employee of PVR Cinemas at the mall. We have called in a forensic team, and the case is being thoroughly investigated," said Superintendent of Police (City) Vineet Kumar Jaiswal.

Mr Sharma, a resident of Sonia Vihar in neighbouring Delhi, was appointed as a technician with the film entertainment chain six months ago. His body, which reportedly bore a deep gash in the head, has been sent for a post-mortem examination. The possibility of accidental death is yet to be ruled out.