Over Rs 21 Lakh 'Unaccounted Cash' Seized From Porsche In Noida

Noida: The businessman, who was driving the Porsche, claimed he runs a petrol pump and was returning home with the collection money of last three-four days, said police. 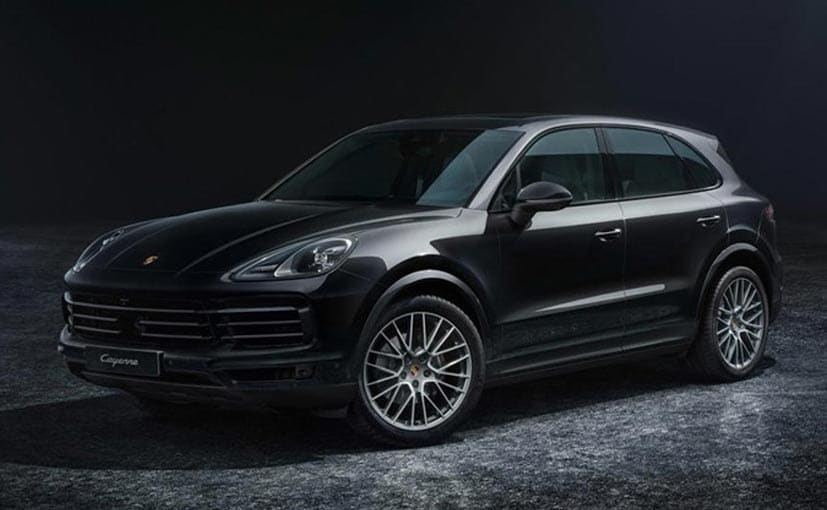 Unaccounted cash worth over Rs 21 lakh has been recovered from a Porsche-borne businessman in Noida ahead of the Uttar Pradesh assembly polls, officials said on Thursday.

The businessman was intercepted near the Sector 60 police post in the city on Wednesday during checking by the local Sector 58 police station and the Static Surveillance Team in a joint operation, the officials said.

“Over Rs 21 lakh cash was found in the Porsche that was being driven by a person who identified himself as Rohit Awana, a resident of Noida's Sector 19. The car bore a UP registration number,” Assistant Commissioner of Police (Noida 2) Rajneesh Verma told news agency PTI.

“Awana said he runs a petrol pump and was returning home from Gaur City (in Greater Noida West) with the collection money of last three-four days. However, he could not provide any document to substantiate his claim and hence the money was seized as per law,” ACP Verma said.

He said the Income Tax department had been informed about the seizure and it was further carrying out legal procedures in the case.

Mr Awana was questioned and released after due procedures, the officer said, adding the case was being investigated further to ascertain if the cash is linked to the upcoming polls.

So far, 'unaccounted cash' worth over Rs 1.5 crore has been seized in poll-bound Noida in recent days.

Assembly election in Noida in Gautam Buddh Nagar district is scheduled for February 10.