The firm's managing director Pawan Malhan and his son Hitik Malhan have been arrested for allegedly cheating around 17 lakh people through money circulation schemes of more than Rs 5,000 crore. 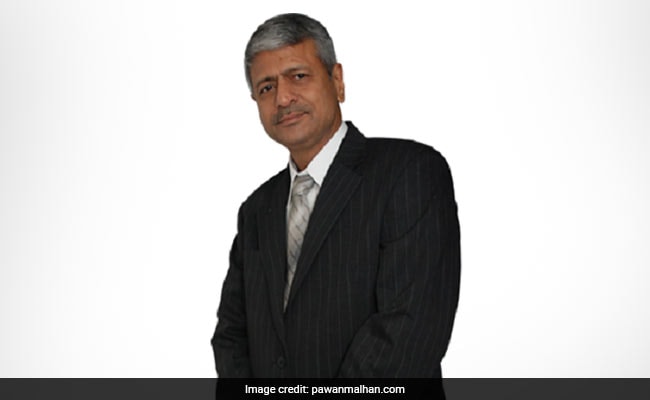 The firm ebiz.com's managing director Pwan Malhan has been arrested.

A financial racket run by a Noida-based money circulation firm eBIZ.com has been busted on Tuesday by the Cyberabad Economic Offences Wing in Telangana.

The firm's managing director and his son have been arrested for allegedly cheating around 17 lakh people through money circulation schemes of more than Rs 5,000 crore.

"The money circulation company was established in 2001 with Registrars of Companies (ROC) in New Delhi. Its managing director is Pawan Malhan. His wife Anitha Malhan is a director and his son Hitik Malhan looks after the company affairs," the Cyberabad Economic Offences said in a statement.

"The Company has got around 17 lakhs representatives as its members and the amount of cheating to the tune of more than Rs 5,000 crore," it added.

The 62-year-old managing director and his son were taken into custody and the company head office at Noida was sealed. The deposits worth Rs 398 crore have also been frozen in their multiple bank accounts.

"The company used to target youngsters. Initially, a member joins the scheme by paying Rs 16,821 to become the member. After this, the member receives 4 per cent commission if he/she brings other persons to the forum," police said.

The police had registered a cheating case against the management of eBiz recently on the complaints of Mohammed Sharooq. Apart from his complaint, three other cases were booked against the firm at various police stations in Cyberabad and investigation was going on.