Alok Singh holds the rank of an Additional Director General and was till last week serving as the Inspector General of Police of Meerut Range. 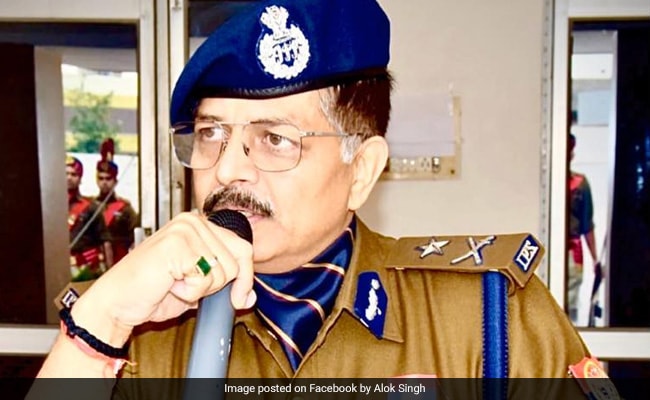 Alok Singh, a 1995-batch Indian Police Service (IPS) officer, holds the rank of an Additional Director General (ADG) and was till last week serving as the Inspector General (IG) of Police of Meerut Range.

The Uttar Pradesh government had on Monday announced switching to the commissionerate system of policing for Lucknow and Noida, giving magisterial powers to the top cops in both cities.

State capital Lucknow and UP's economic capital Noida will now have an ADG-level officer as its police commissioner, Chief Minister Yogi Adityanath had told reporters after chairing the meeting of the state Cabinet that took the decision.

The 52-year-old officer was also awarded with the President Gallantry Medal for busting a naxal network in Sonbhadra district, among other honours.