Aarushi Talwar-Hemraj Murder: A Timeline Of 2008 Double-Murder Case In Noida

Allahabad High Court is expected to announce today the verdict on a plea by Aarushi Talwar's parents - Rajesh Talwar, Nupur Talwar - challenging their conviction in the 2008 double murder case in Noida 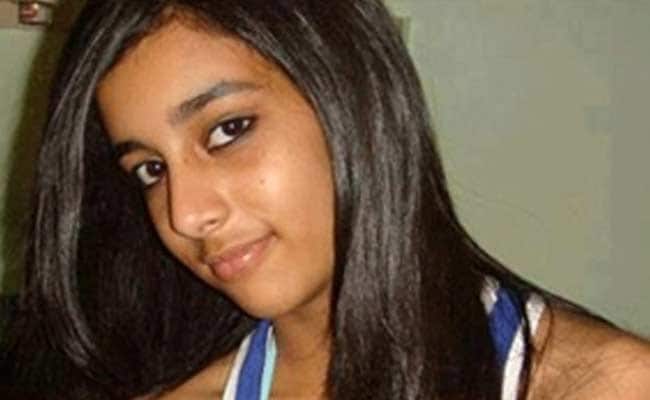 New Delhi: 14-year-old Aarushi Talwar, daughter of a dentist couple, Rajesh and Nupur Talwar, was found dead with her throat slit at her home in Noida, near Delhi in 2008. The body of their domestic help Hemraj was found on the terrace of the Talwars' house two days later. Aarushi's parents have been today acquitted by Allahabad High Court where they had appealed against their conviction.

Promoted
Listen to the latest songs, only on JioSaavn.com
Here's the timeline of the Aasrushi Talwar murder case: