About 7.5 kg marijuana, 5.8 kg low-quality heroin, 1.3 kg hashish was recovered from them during an inspection Saturday night, police said. 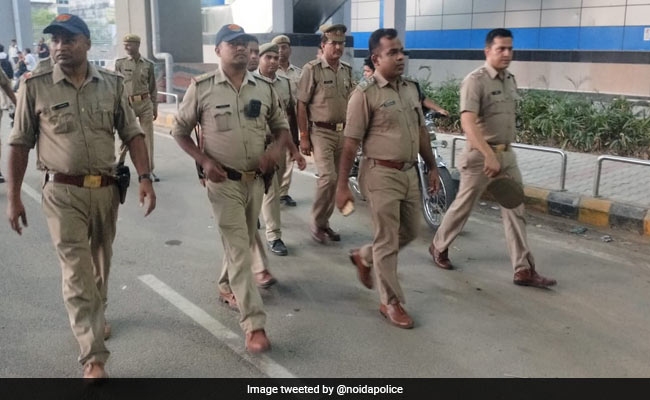 Twenty people have been arrested for their alleged involvement in drug trade near educational institutes in Noida and Greater Noida, police said Sunday.

About 7.5 kg marijuana, 5.8 kg low-quality heroin, 1.3 kg hashish was recovered from them during an inspection Saturday night, they said.

"The 13th edition of ''Operation Clean'' was launched at 6.30 pm and continued till 10 pm during which police teams carried out inspections at 58 spots near schools, colleges and universities in Noida and Greater Noida following reports of thriving drug business near education hubs," a police spokesperson said.

Senior Superintendent of Police, Gautam Buddh Nagar, Vaibhav Krishna said the action has led to the arrest of several suppliers of narcotic drugs and its seizure in good quantity.

"The accused have been booked under the Narcotic Drugs and Psychotropic Substances Act and further proceedings are underway," he said.