'Roti Bank' is an initiative by the 'dabbawalas' to avoid food wastage. 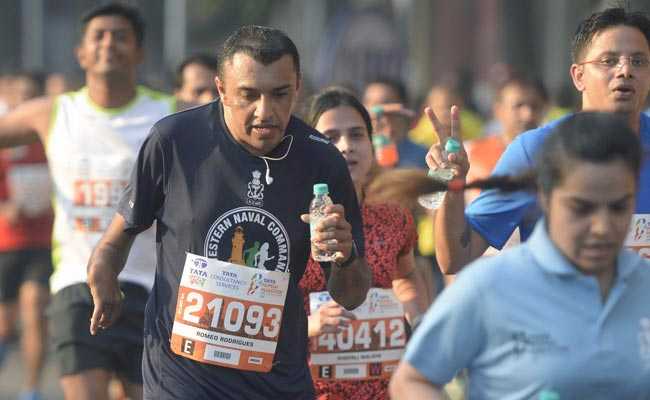 Participants run during the 2018 Mumbai Marathon

'Roti Bank' is an initiative by the 'dabbawalas' to avoid food wastage.

Under it, the 'dabbawalas' have set up a dedicated call centre where people can inform if they have excess food. It would be collected and distributed to homeless people who otherwise would have starved on that day.

Members of the Mumbai Dabbawala Association (MDA) took part in the marathon to sensitise people about the initiative.

"We want to sensitise people about this Roti Bank concept and as a part of it, the association participated in the marathon," said Subhash Talekar, spokesperson of the association.

Promoted
Listen to the latest songs, only on JioSaavn.com
The association, whose members deliver around two lakh 'dabbas' (tiffins) across the metropolis, collected the unused food packets distributed during the marathon to be given to the needy people, he added.

The association also claimed to have cleaned the marathon route where participants threw used water bottles.