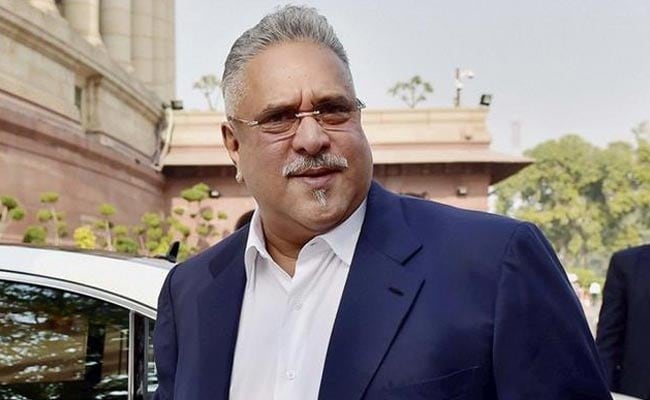 The woman, caught at railway station and asked to pay up the fine of Rs 260, said the police should first arrest Mr Mallya who owes the banks over Rs 9,000 crore. (File photo)

Mumbai: A 44-year-old woman, caught for travelling ticket-less, today chose to go to jail for seven days instead of paying a fine of Rs 260, saying the authorities should first arrest and recover the loan dues from liquor baron Vijay Mallya.

Premlata Bhansali, a mother of two who lives in a high-rise in plush Bhuleshwar area in south Mumbai, was caught by a lady ticket checker on Sunday at Mahalaxmi station of suburban network.

Asked to pay up the fine of Rs 260, Ms Bhansali, according to the Railway Police, said they should first arrest Mr Mallya who owes the banks over Rs 9,000 crore.

"She was produced in the magistrate's court today and asked to pay the fine. But she declined and chose to go to jail for seven days," said Anand Vijay Jha, senior Divisional Security Commissioner of Mumbai division, Western Railway.

A Railway Protection Force officer said that a lady police constable tried very hard to persuade the woman to pay the paltry fine and go. "But she spent nearly 12 hours arguing with railway officials, demanding to know why the authorities were going soft on Mallya and harassing the common man."

The police even summoned her husband Ramesh Bhansali but she refused to pay the fine and insisted on serving the seven-day jail term, the officer said.