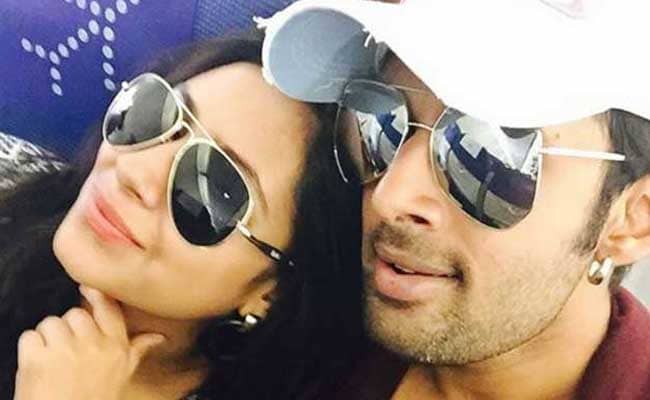 Rahul Raj Singh is accused of abetment to suicide of the Pratyusha Banerjee known for her work in television show "Balika Vadhu". (File Photo)

New Delhi: The Supreme court on Monday declined a plea by the mother of late actress Pratyusha Banerjee seeking cancellation of anticipatory bail of Rahul Raj Singh, accused of abetment to suicide of the "Balika Vadhu" star.

The apex court, comprising Justice PC Ghosh and Justice Amitava Roy, dismissed the plea of Soma Banerjee as withdrawn as a bench did not accept the plea that he should be charged for murder.

When the court was urged that only custodial interrogation can establish the charge of murder, the bench, not impressed by the plea, asked if Maharashtra police has filed any application challenging the grant of anticipatory bail.

The court dismissed the plea by Soma Banerjee as the bench was told by her council that the Maharashtra police has not moved any application contesting grant of anticipatory bail to Rahul Raj Singh by the state High Court.