The incident took place on Monday evening following which he was rushed to a hospital where he was undergoing treatment, he said. 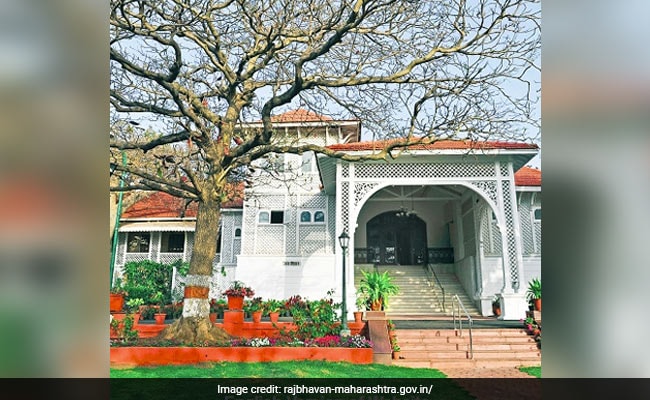 A State Reserve Police Force (SRPF) constable posted at the Raj Bhawan in Mumbai allegedly shot himself with his service weapon, an official said on Tuesday.

The incident took place on Monday evening following which he was rushed to a hospital where he was undergoing treatment, he said.

Constable Deepak Chavan, of the SRPF's 16 Kolhapur division, shot himself in the face with his gun in the servant quarters of the Governor's House, he said.

"It was his weekly off on Monday and he was in the servant quarters when he took this step," he said.

Chavan was initially taken to Elizabeth Hospital, but later shifted to Bombay Hospital where he was undergoing treatment in the Intensive Care Unit (ICU), he said.

As per preliminary investigation, he is suspected to have taken the step due to some family dispute, he said.

"Since when he was deployed at the Raj Bhawan is not clear as the SRPF personnel keep getting shifted after two months," the official said.